The massive shift to remote work that occurred during the pandemic has been hailed by some as the future workplace brought to life nearly overnight. But the shift wasn’t been good for everyone–especially for female employees.

In fact, with more women working in hard-hit sectors—as well as already shouldering extra responsibilities as moms and caregivers—they bore a disproportionate brunt of the worst outcomes of the pandemic.

Many were forced to quit their jobs as daycare centers shuttered; others juggled helping with remote school while trying to manage their own careers, and still others also were caring for elderly relatives. 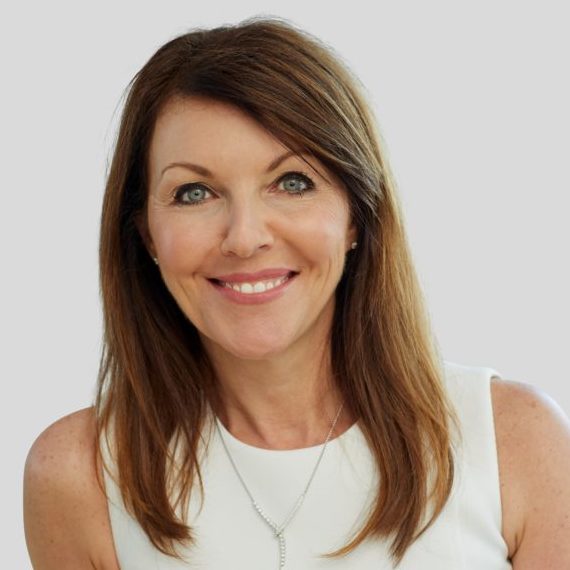 Rebecca Henderson of Randstad will open the Women in HR Tech Summit next month.

“The pandemic has resulted in women spending approximately 7.7 more hours per week on childcare than men,” says Rebecca Henderson, CEO, Global Businesses, and Executive Board Member at Randstad. And this second shift is adding up to 31.5 hours per week on household obligations for women—nearly equivalent to an extra full-time job, she says.

In fact, a study by McKinsey at the height of the pandemic found that one in three mothers were considering leaving the workforce or downshifting their careers in order to better handle childcare responsibilities as a result of the COVID-19 crisis.

Henderson will dive into the topic in her opening keynote at the Women in HR Tech Summit during the HR Technology Conference & Exposition this fall in Las Vegas. “The Pandemic Has Been Unforgiving to Women–Here’s How We Can Make a Difference” begins at 8:15 a.m. Sept. 28.

Another key factor? As a return to the workplace is on the horizon for millions of workers, a recent survey found that women are more anxious and depressed about returning to the office than men.

“With these figures in mind, it is critical that employers focus their efforts on establishing and fostering a culture of inclusion that supports and advances the careers of women,” Henderson says. “At the core of everything should be flexibility.”

For example, Henderson suggests that employers should consider offering flexible and alternative work arrangements for women who might be struggling with the demands of work and childcare. They also could consider providing financial assistance to offset daycare and childcare expenses. Both would help women remain in the workforce, she says. 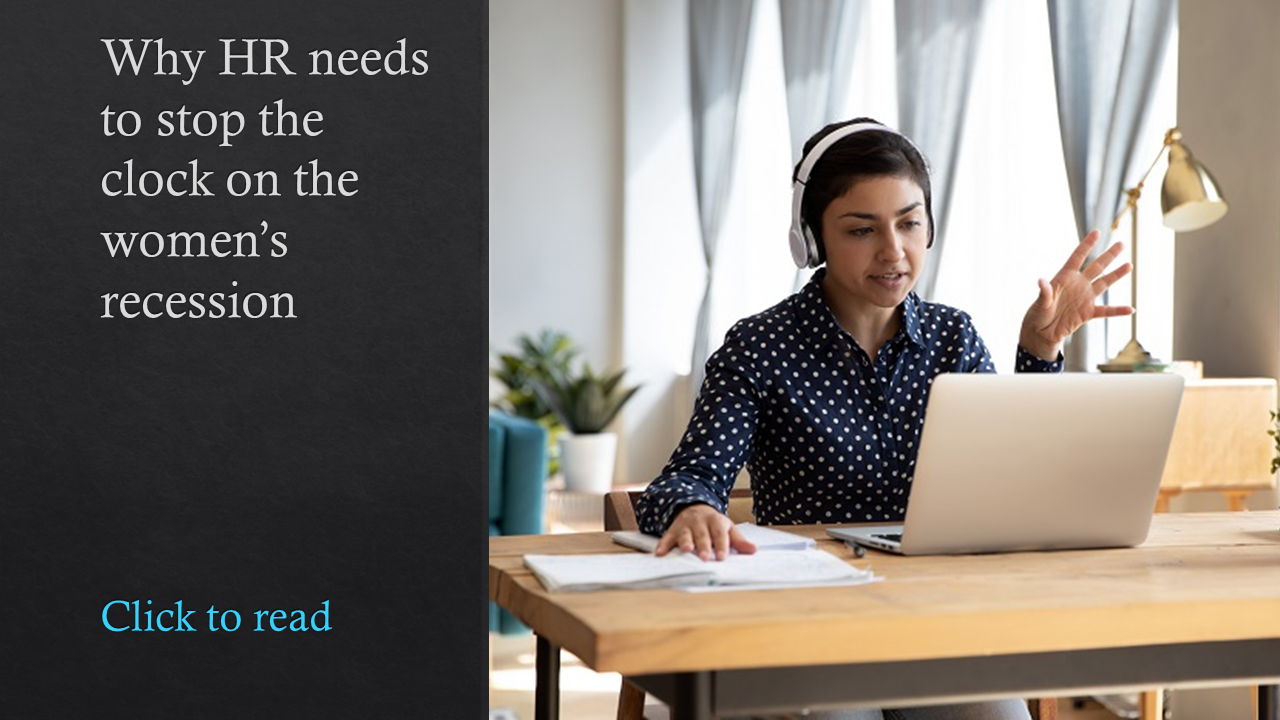 “With the spread of the Delta variant putting the return to school for millions of American children in question, working mothers, and indeed all parents, will again be faced with childcare uncertainty this fall,” Henderson says. With that, flexible work schedules again can help alleviate some of the pressure on working women by allowing for a better work-life balance, even if they are must be on-site. This could be flexible hours, job sharing, or hybrid remote schedules, she says.

“The blurring of the line between work and personal hours over the past 18 months has shifted the habits of millions of workers,” Henderson says. “Going forward, employers will also need to shift their expectations and policies.”

Organizations also can help support equality in the workplace by encouraging working fathers to shoulder a larger portion of childcare responsibilities. A report by UNICEF found that the U.S. is the only member of the international Organization for Economic Cooperation and Development without national statutory paid maternity, paternity or parental leave, and that does not mandate parental leave for working fathers. This continues to perpetuate cultural norms where women are expected to take on the majority of childcare duties, Henerson says. 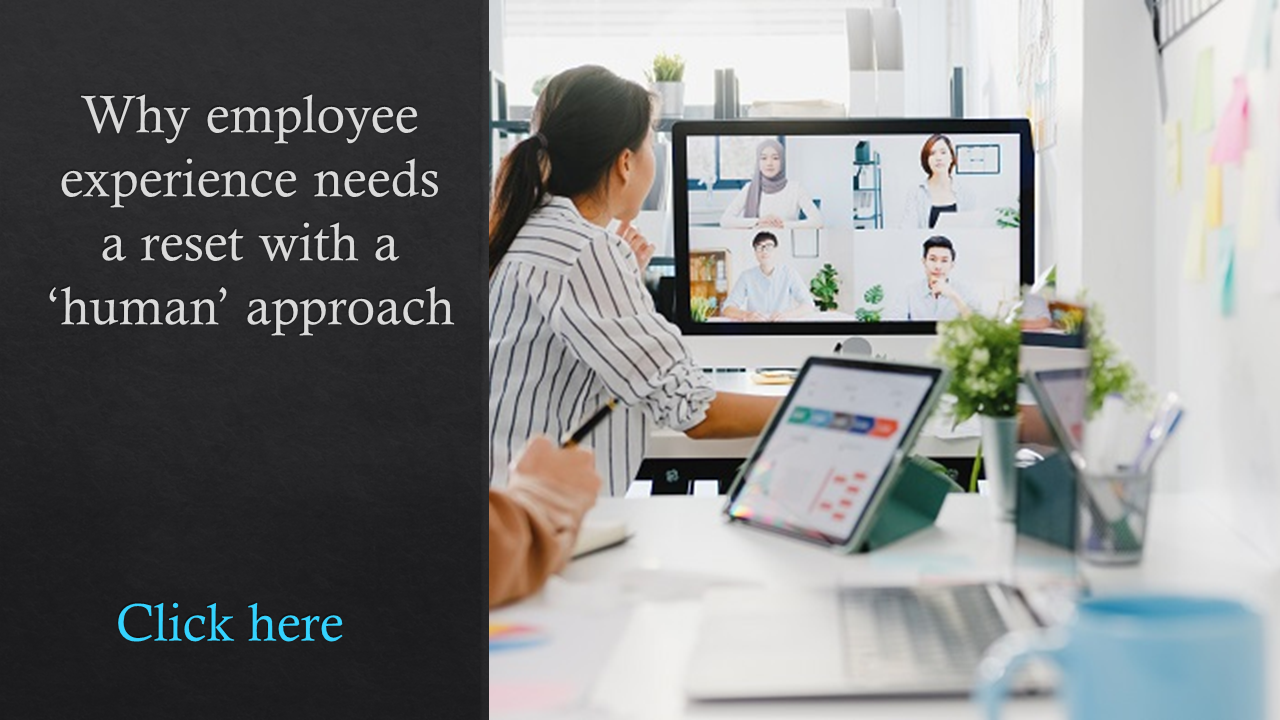 Henderson says that doing so allows working fathers to take on some of the childcare responsibilities that routinely fall on women, allowing women to go into the office when needed and to better focus on work responsibilities while working at home. It also helps move society toward a culture in which men and women are expected to equally share childcare duties.

“Even before the pandemic, 20 percent of women’s jobs were threatened by automation,” Henderson says, noting that the need for reskilling has become more of a priority for most organizations because the acceleration of the digital transformation will make so many roles redundant – and the pandemic has only sped up this shift.

“For women in particular, reskilling could serve as a way for organizations to move more women into higher positions, keep them competitive in the workforce, and bring back those who have left the workforce,” she says.

Click here for more information on attending the HR Tech Conference & Expo, which runs from Sept. 28-Oct. 1 at Mandalay Bay in Las Vegas.