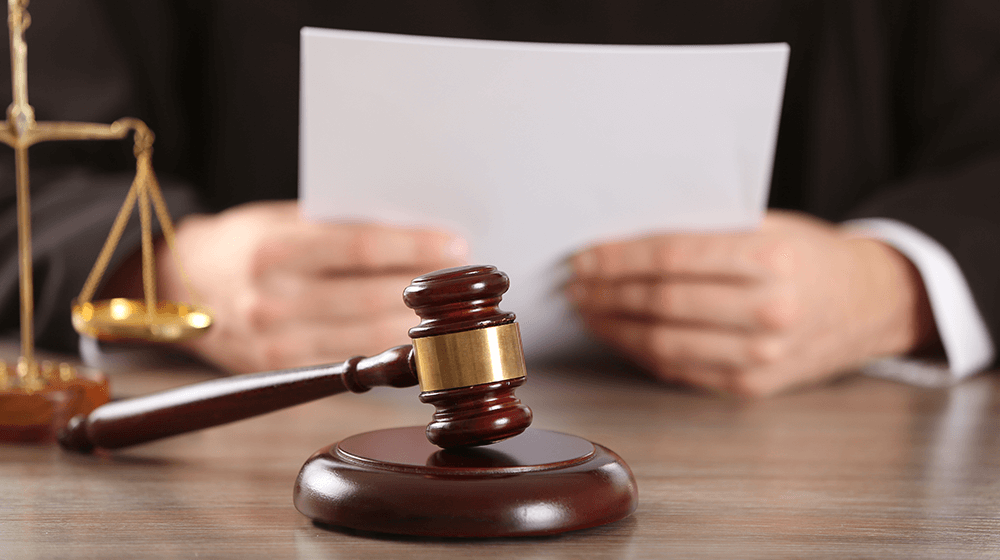 The U.S. Department of Justice said in a statement a  Southern California man has been sentenced to 11 years and three months in prison over Paycheck Protection Program (PPP) loan fraud.

Robert Benlevi, 53, of Encino received a 135-month sentence following his March conviction for bank fraud, making false statements to a financial institution, and money laundering. Benlevi had been charged for submitting 27 PPP loan applications to four banks between April and June 2020 on behalf of eight companies owned by Benlevi.

According to court documents, Benlevi sought a total of $27 million in forgivable PPP loans guaranteed by the Small Business Administration (SBA) under the Coronavirus Aid, Relief, and Economic Security (CARES) Act.

Benlevi sought $27 million in funding to meet expenses and received $3 million that he spent on personal expenses. This includes cash withdrawals, payments on his credit cards, and transfers to other personal and business accounts he controlled. He was also renting an oceanfront apartment in Santa Monica, the Justice Department said.

Through the fraudulent applications, Benlevi had claimed that each of his companies had 100 employees and averaged a monthly payroll of $400,000, when in fact that the companies did not have any employees or payroll expenses.

The prosecution’s evidence further showed that Benlevi also submitted fabricated IRS documents falsely stating that each of the companies had an annual payroll of $4.8 million. Based on Benlevi’s fraudulent loan applications, three of Benlevi’s companies: 1Stellar Health LLC, Bestways2 Health LLC, and Joyous-Health4U LLC obtained a total of $3 million in PPP funds.

Clamping Down of PPP Fraudsters

Through the PPP, the US government authorized over $600 billion in forgivable loans to small businesses. The loans were for job retention, and other expenses were distributed in three short rounds spread between April 2020 and May 2021. The loans can be fully forgiven if businesses spend 60% of it on payroll as well as paying interest for a mortgage, rent, and utilities. However, some businesses attempted to fraudulently obtain and use the money for purposes not meant as part of the program.

Often PPP fraud is committed through false statements, ‘loan stacking’ by applying for a PPP loan money from multiple lenders, using the loan proceeds for improper or unapproved purposes, or providing false statements during PPP loan audits or fraud investigations.

Recently a research paper at the University of Texas at Austin – Department of Finance – found that more than 15% of PPP loans or around 1.8 million of the PPP’s 11.8 million loans showed at least one indication of potential fraud.

The researchers also estimate that $76 billion in PPP loans was taken illicitly – amounting to almost 10% of the program’s budget. Fintech lenders had the highest rate of suspicious PPP loans. They were making around 29% of all PPP loans but accounted for more than half of its suspicious loans to borrowers.

In a bid to clamp down on PPP fraud, in May 2021, the Attorney General established the COVID-19 Fraud Enforcement Task Force. The goal is to marshal the resources of the Department of Justice in partnership with other federal agencies to bolster efforts to combat and prevent pandemic-related fraud.

Late last year the Secret Service investigations into unemployment insurance and Paycheck Protection Program (PPP) loan fraud resulted in the seizure of more than $1.2 billion while recuperating more than $2.3 billion of fraudulently obtained funds, and the Unemployment Insurance program.

If you have any information on any attempted fraud involving COVID-19 relief you can report it by calling the Department of Justice’s National Center for Disaster Fraud (NCDF) Hotline at 866-720-5721 or through the NCDF Web Complaint Form at https://www.justice.gov/disaster-fraud/ncdf-disaster-complaint-form