Quiet quitting may be a relatively new phrase, but its inspiration has been around for decades.

Take 1999’s Office Space, the famous depiction of mindless work at a company with no meaningful culture. In the movie, Ron Livingston’s character (“Peter Gibbons”) and Jennifer Aniston’s “Joanna” are performing individual acts of “quiet quitting.”

Peter famously speaks honestly to the two consultants hiring him, saying, “I’d say, honestly, in a given week, I probably only do about 15 minutes of actual work.” Meanwhile, waitress Joanna’s manager criticizes her for only having the bare minimum of flair, the “fun” buttons she has to wear on her uniform to be “up to code.” Re-watching the movie, thousands of workers scream in unison: If the bare minimum is not enough, then it’s not the “bare minimum.”

These clips nicely conveyed the duality of “quiet quitting” well before it was a term. In one, Peter is demotivated to the point that he’s barely doing any work at all. But because the company focuses on the wrong things, he escapes attention.

In the second, Joanna was adhering to the company policies, but her manager implied it was not enough. This raises the question, what exactly is the motivation and incentive to do more than the bare minimum, especially for something she considers as inconsequential as adding additional buttons to her uniform?

Put another way, we can put the quiet quitting discussion into two buckets:

“Quiet quitters” make up at least 50% of the U.S. workforce—probably more, Gallup finds. While many use the term to describe people who remain at companies and do as little as possible, most employees who are not engaged or actively disengaged are already looking for another job. Given that retaining happy employees is the top priority for talent executives, according to our 2022 Hiring Insight Report for the Tech Industry, this problem becomes even more important to fix. 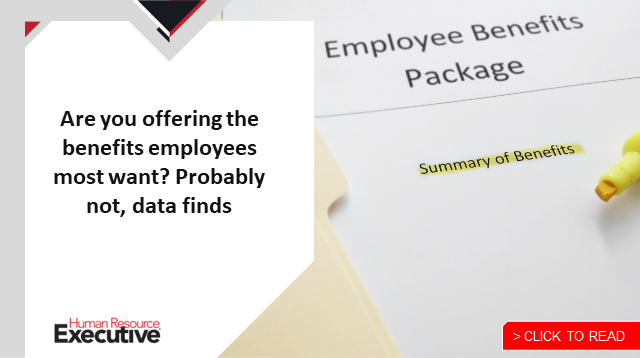 Quiet quitting is a response to hustle culture, where companies expect employees to overachieve because of the possibility of career advancement, and to malformed company cultures that make employees feel unheard and underappreciated. It has accelerated in the pandemic, especially for companies that fail to remake their culture to serve a remote workforce.

Companies should take the debate seriously and rededicate themselves to employee wellness, not because it’s a way to eliminate quiet quitting but because it’s the right thing to do.

Every employee is different. The issue is not the employees who are likely in any scenario to do the bare minimum; it’s more about those who, in the past, have excelled because it makes them feel good and are no longer doing it because they don’t feel supported by their employers.

If your organization is filled with many “quiet quitters,” especially if you’ve noticed strivers who have reigned back their work, it may be a sign that your company culture is a culprit. Many companies are failing to adapt to the new workforce climate of overburdened employees burned out from the pandemic, and demands are continuing to grow, despite the headlines we see about burnout, mental health and the lack of resources or care given to employees to battle these issues.

See also: Quiet quitting: Why it’s exactly what should be happening today

Here are five ways to do just that:

Quiet quitting will remain an issue for many companies, but your company doesn’t have to be one of them. The goal should not be to eliminate quiet quitting, but rather use this opportunity to rededicate your company to create a culture where people are encouraged and incentivized to give their best in a way that’s authentic to them. Flair optional.