If you think it’s been hard to find and hire new talent lately, then try doing it during a recession.

No matter what you call what large employers have been going through lately—the labor shortage, wage shortage, the Great Resignation, the Great Reshuffle—managers know that skills gaps have not been easy to fill. The one bright side is that many businesses have had the budgets to attract and retain talent.

But looming economic storm clouds threaten to blow away that hiring budget.

According to the Bureau of Economic Analysis, U.S. gross domestic product recently fell by 0.9% for the second straight quarter this year, an unofficial signal that we may have slipped into a recession, and inflation continues to run rampant, resulting in the Federal Reserve raising interest rates repeatedly in 2022. Although the job market remains strong, cracks are beginning to show and some analysts expect hiring to slow down through the rest of this year.

Beyond the macroeconomic implications of a potential recession, the reality facing many companies in these uncertain economic times is that they may soon be forced to make some difficult decisions around staffing and growth. In a recession, many employers won’t be able to hire skills into their organizations as easily as in better times, simply due to reduced hiring budgets and mandates to do more with less.

To survive and thrive during this period, smart companies may consider upskilling and hiring from within to maintain competitiveness without having to commit additional resources to hiring. 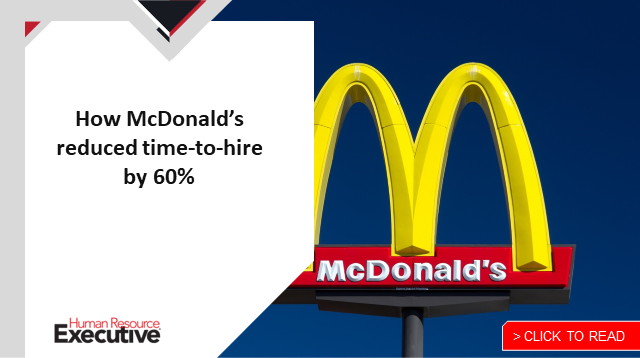 Numerous studies have concluded that it’s cheaper for large employers to upskill workers than to recruit and hire new ones. This is especially true for workers in tech, where job requirements often change faster than the job description. Whether it’s cybersecurity, web development or database design, the workplace is being rapidly disrupted, so the skills that someone needs today to be successful are not what they were even a year ago. And in a year’s time, they will be different again.

The issue for HR and hiring managers is no longer about having the most skilled employees, but about targeting the most in-demand skills that they will need to do their jobs in the years ahead. Employers need to be able to react to these changing realities and be ready to rapidly adjust their workforces as their industries evolve.

Related: The workforce of the future, according to Top 100 HR Tech Influencers

To solve both problems—a lack of access to new talent due to the potential recession, and the quickly growing demand for new skills—employers should be striving for true talent mobility. That is, streamlining the ability for workers to skill up for new roles (or to adapt to their own changing current roles) and for the company to source the skills it needs without having to hire externally.

It’s not about helping employees become jacks of all trades, but empowering them to rapidly realign their skills within the organization.

Too many companies have cultures that are resistant to internal talent sourcing. If managers at your company have found that it’s easier to hire from outside than to promote from within, then it’s time to overhaul the way you identify and reward internal talent.

As an economic downturn approaches, many large employers would be wise to pump new vigor into their internal talent marketplace. This in-house job and skills matching platform removes the traditional friction that occurs when an employee attempts to move within an organization.

A well-designed marketplace will allow the organization to accurately measure and assess the skills that exist within the company, creating a true talent inventory. That further simplifies the process of matching workers to needs across the enterprise.

This approach can have wide-reaching effects across people management, including diversity, equity, and inclusion initiatives. There are often legacy institutional biases around who does and does not get promoted within organizations. A strong marketplace will let leaders accurately infer skill sets directly. It is a more meritorious approach that has benefits for all parties involved. 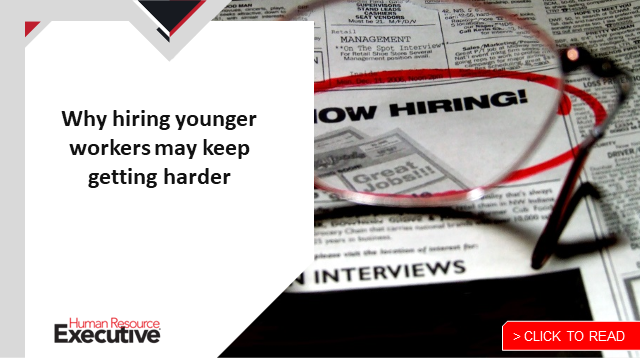 A transparent internal talent marketplace helps employees chart their own career courses, by showing them the additional skills or training they may need to take on new jobs and assignments.

The reality is, whatever happens with the economy in the coming months, organizations need to rethink how they train and source talent going forward. The days of easily disposable work are over, and the successful organizations are going to be those that learn how to better manage the skills they already have in-house and apply them to the ever-shifting marketplace.

The post Easier to hire from outside than promote from inside? What that means appeared first on HR Executive.