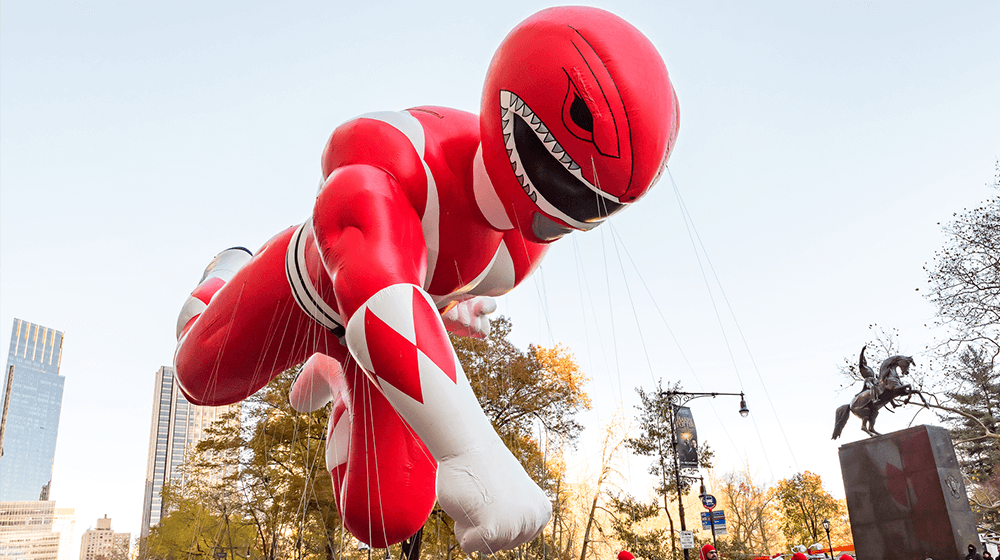 St. John is best known as the original Red Power Ranger in the Mighty Morphin Power Rangers television series. The series launched in 1993.

St. John was one of the original Power Rangers. He played the fictional character Jason Lee Scott, as the Red Power Ranger known as Tyrannosaurus. Tyrannosaurus was the leader of the group and could wield the mighty Power Sword.

The Power Sword was only used in one episode. It’s ironic now – the episode was called The Green Dream.

In a statement from St. John’s representatives, they say: “Austin St. John is a father, husband, role model, and friend to many. The indictment detailed today is populated by a multitude of individuals—the majority of which Austin has no knowledge of, and has never met or interacted with. It is our understanding that Austin put his faith, reputation, and finances in the hands of third parties whose goals were self-centered and ultimately manipulated and betrayed his trust. We expect Austin’s legal team to successfully defend against these charges and lead to his ultimate exoneration.”

St. John (his legal name is Jason Lawrence Geiger) was among the 18 indicted May 12 in the federal eastern district of Texas, US Attorneys office. He and the others are charged with federal wire fraud. If found guilty he could face up to 20 years in federal prison. He has pleaded Not Guilty.

According to the press release issued by the US Attorneys office, the group had two ringleaders, Michael “Tank” Hill, 47, Mineral Wells, TX, and Andrew Moran, 43, Lewisville. Hill and Moran assisted the others in PPP application paperwork, including the creation of fictitious businesses and the forgery of supporting documentation.

In exchange for the assistance, a portion of the monies obtained by the individuals was transferred to Hill and Moran, or into the individuals’ personal accounts. In some instances, monies were funneled to another member of the 18, Jonathan Spencer, 33, Rowlett, Texas. Spencer allegedly invested the money in foreign exchange markets.

All 18 will appear before a Federal Magistrate of the Eastern District of Texas. A hearing has not yet been scheduled.

Reports of PPP Fraud and Other Covid Relief Fraud

It could be years before investigations into the extent of Covid Relief fraud are complete. By some estimates, the PPP fraud could be as high as $80 billion, or about 10% of the PPPs $800 billion.