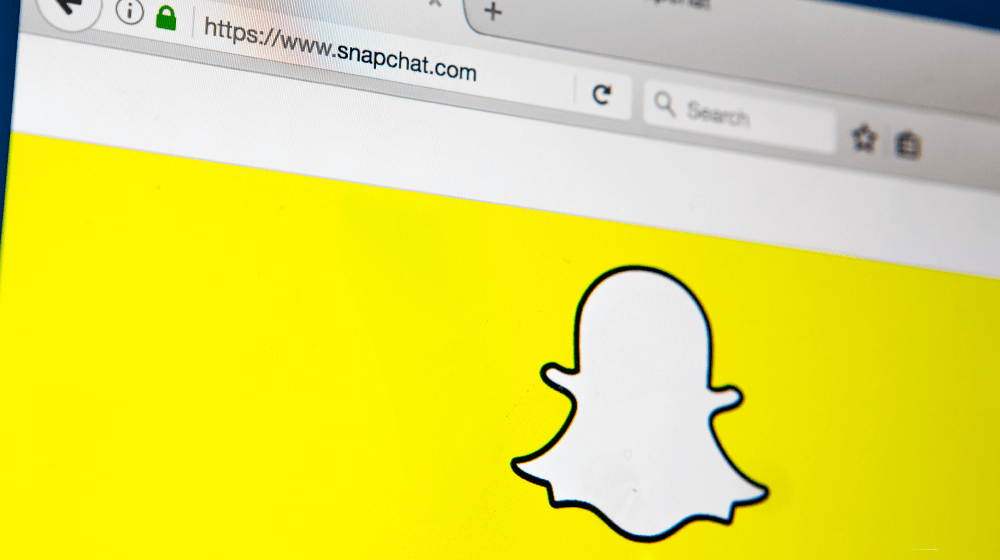 Snapchat has announced Snapchat for Web, which is a new Chrome browser version of the app that enables the Snapchat community to stay connected through their cameras while sitting at their computers.

Snapchat for Web also includes messaging features like Chat Reactions and Chat Reply, and they plan on rolling out Lenses too as well. The new browser version is currently available to Snapchat+ subscribers in the United States, United Kingdom, and Canada, as well as in Australia and New Zealand.

The new Chrome browser version of Snapchat is great news for any small businesses who use the popular social media platform to engage with their customers, as business owners no longer need to communicate with customers only through their phones.

Working at a desk is common, and being able to access Snapchat interactions from a desktop or laptop can make the whole process easier.

Via a statement on their website, Snapchat said: “Everyday 332 million people open Snapchat on their phones, and with our camera, can start conversations with their real friends. Today, we’re introducing Snapchat for Web, a new way for our community to stay connected through our camera when they’re at their computers.

“Open your laptop and head to web.snapchat.com using Chrome to start a call or pick up where chats left off on mobile. With more than 100 million Snapchatters using our voice and video calling each month on average, we’re excited to offer a new way for our community to keep conversations going on their computers, where they’re already working, learning, and browsing.”

What is interesting about Snapchat is that, even if your business doesn’t use the platform, the journey of the app’s creators is a valuable lesson for all entrepreneurs. In a previous interview, Snapchat co-founder Evan Spiegel explained how Snapchat came about, saying: “Before we made Snapchat, we made this thing called ‘Future Freshman’, which was designed to help kids get into college, and it totally failed. We worked on it for a year and half, and it just bombed.”

Spiegel continued: “That was a really informative experience for us because after that, rather than trying to build this really complicated, sophisticated piece of software, we decided we need to start with a simple concept, just build it and see if people like it, then go from there.”

As for Spiegel’s advice for start-ups, he said: “The most important thing for a start-up in particular is just putting one foot in front of the other, and not getting caught up in ‘I wanna raise a bunch of money first’ or ‘I wanna put together a business presentation first’ or ‘I wanna build a big team first’. But really, the first and most important step is serving the customer.”

According to Earthweb, Snapchat has 293 million daily active users as of 2022, with 3.5 billion snaps being sent using Snapchat messaging each day.