Texas Governor Greg Abbott this week issued Executive Order (EO) GA-40 setting the state on a collision course with the federal government over whether private employers can issue a vaccine mandate to their employees. The order states in pertinent part:

No entity in Texas can compel receipt of a COVID-19 vaccine by any individual, including an employee or a consumer, who objects to such vaccination for any reason of personal conscience, based on a religious belief, or for medical reasons, including prior recovery from [the virus]. I hereby suspend all relevant statutes to the extent necessary to enforce this prohibition. 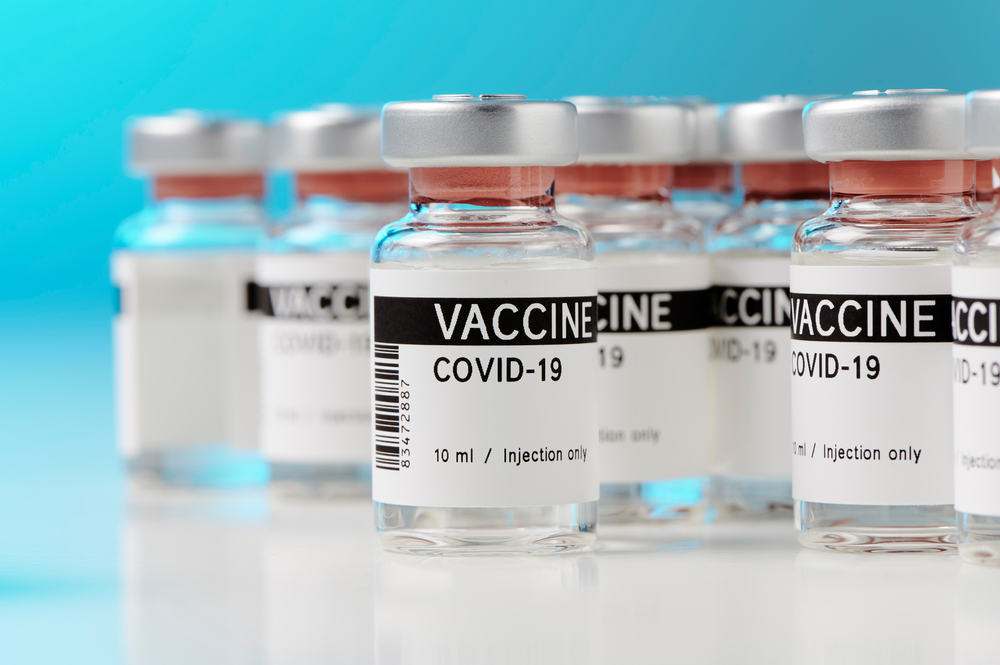 What does the EO mean? Texas employers likely have already honored vaccine exemptions for employees’ religious beliefs or other relevant medical and disability concerns. Notably, honoring the exemption doesn’t necessarily mean keeping the employee on the payroll. Consistent with the reasonable accommodation provisions under the Americans with Disabilities Act (ADA) and Title VII of the Civil Rights Act of 1964, the individual can be terminated if no accommodation can be reached.

Governor Abbott’s directive expands the number of exemptions from two to three with the addition of “any reason of personal conscience.” The EO doesn’t define the phrase, but it arguably includes a political belief. The order points to a $1,000 penalty for any violation, but are we talking about for (1) each affected employee or (2) an overarching employer policy to “get vaccinated or get fired”? It doesn’t provide for a wrongful discharge claim.

The validity of Governor Abbott’s order will be litigated. Arguments to strike it down? Well, Texas is an at-will state. So, employers can terminate an employee at any time for any legal reason, and they can make something like getting the COVID-19 vaccine a condition of employment: “Get the shot, and you can work here; don’t get the inoculation, and you can leave.”

The EO makes an exception for the at-will doctrine, which can arguably be changed only by Texas lawmakers. Perhaps that’s why Governor Abbott has asked the legislature’s current special session to enact a law codifying the order.

Part of the order, however, is very problematic: namely, the section in which the governor suspends portions of the Texas Government Code allowing local government entities like a county to manage disasters. Only the legislature, not the executive branch, can suspend a law (just like we all learned in high school civics class regarding the separation-of-powers doctrine).

Recall the Biden administration has announced employers with 100 or more employees will be required to make sure they’re vaccinated. The administration is currently coming up with regulations to implement the directive.

Like the governor’s directive, President Joe Biden’s order will be subject to attack because he is arguably overreaching his powers and usurping the role of the legislative branch, namely Congress. If a state-versus-federal showdown occurs, however, the federal government is more likely to come out on top because its laws trump conflicting state laws. (It’s the same reason we fly the U.S flag over the Texas state flag on a flagpole.)

Michael P. Maslanka is a tenured professor at the UNT-Dallas College of Law. You can reach him at mmaslanka@untdallas.edu.