Bitcoin and cryptocurrency are growing trends that are catching attention and making their way into investment strategies. Now it’s facing its latest introduction in financial matters: retirement plans.

Fidelity Investments made waves recently when it announced it’s introducing a new offering that will give people the ability to allocate part of their retirement savings—up to 20%—to Bitcoin through their 401(k) plans. Through its new product, called digital assets account, Fidelity will enable interested employers to offer their employees access to Bitcoin through an investment option in their core 401(k) retirement plans on Fidelity’s platforms. The option will be available broadly to employers mid-year, and MicroStrategy, a business intelligence solutions provider, is on tap to be the first employer to offer the product in its retirement plan.

Also see: The ‘most needed employee benefit,’ according to financial guru Suze Orman

It’s a bold and significant move as Fidelity is the nation’s largest retirement plan administrator, with more than 83 million accounts. Roughly 23,000 companies use Fidelity for their employees’ retirement.

John Lowell, an Atlanta-based partner with benefits and retirement consulting firm October Three Consulting, says it was only a matter of time before a 401(k) plan administrator introduced Bitcoin into retirement planning. 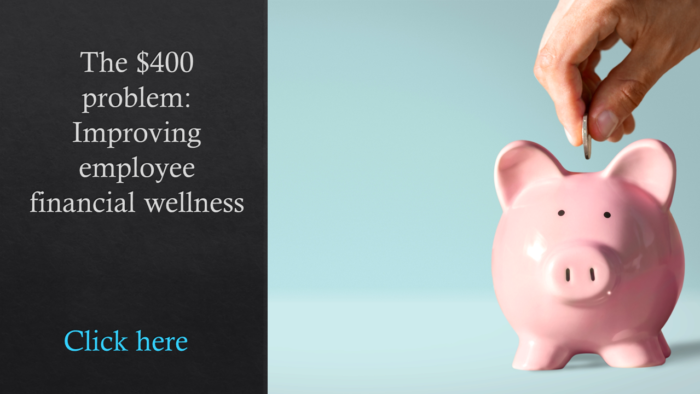 But as talk of offering the option in 401(k) plans grows, some industry insiders—along with the Department of Labor—are expressing concerns over the volatile investment making its way into retirement planning. “Allowing Bitcoin in your plan is a risk,” Lowell says.

In light of Fidelity’s move, will other plan providers follow? Will Bitcoin become a blooming retirement trend? Or is too much risk involved for success?

Fidelity says its decision to add Bitcoin options to 401(k)s was spurred by interest from both plan sponsors and younger investors.

“There is growing interest from plan sponsors for vehicles that enable them to provide their employees access to digital assets in defined contribution plans, and in turn from individuals with an appetite to incorporate cryptocurrencies into their long-term investment strategies,” says Dave Gray, head of workplace retirement offerings and platforms at Fidelity Investments. Likewise, Gray says, Fidelity is seeing demand, particularly from younger populations.

In fact, a study from TIAA found that 37% of millennials believe that investing in cryptocurrency is a viable way to increase their financial security.

Allowing younger people the option to invest some of their retirement dollars into cryptocurrency may pique their interest and get them more excited about investing for their post-work years. However, it’s less likely to appeal to older employees, who tend to be prudent about their investments and don’t want to take big risks with their retirement years much closer. “While every investment should be vetted based on the unique needs and circumstances of the investor, the most limiting consideration for cryptocurrency may be an investor’s risk tolerance,” TIAA company representatives say. “Generally, for those nearing or in retirement with limited ability to tolerate risk, digital assets probably don’t merit a role in the portfolio.”

The question now is: Will other plan administrators follow in Fidelity’s footsteps?

So far, other administrators aren’t biting, citing concerns over the burgeoning investment. Vanguard says on its website that “as other companies continue to adopt cryptocurrencies in some form, we’ll remain steadfast in our commitment to do what’s best for you and your portfolio. We believe that building a balanced, diversified portfolio and focusing on your long-term goals can give you the best chance for investment success.” 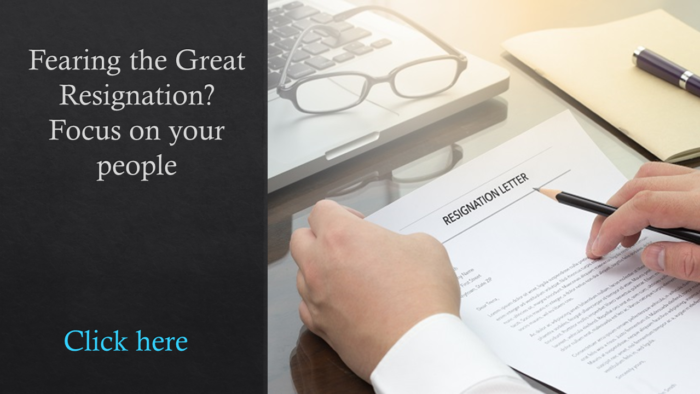 Likewise, TIAA told HRE it has no plans to offer crypto options in its retirement plans.

But that could change in the coming years if cryptocurrency continues to grow in interest, says Lowell—even though some caution is warranted. “I think, in the short run, some [administrators] will offer it, but in the long run, how employers and plan sponsors react to it, and also how the government reacts to it, will probably have a lot of control [on its future],” he says. “But some of them will just say, ‘Gee, this is an opportunity. Let’s get some market share from the people who are not offering it.’”

Still, Lowell notes that the risk involved is hard for many investors—and employers—to swallow. The price of Bitcoin, for instance, tumbled for several weeks straight over the past few months, spurring further concern. 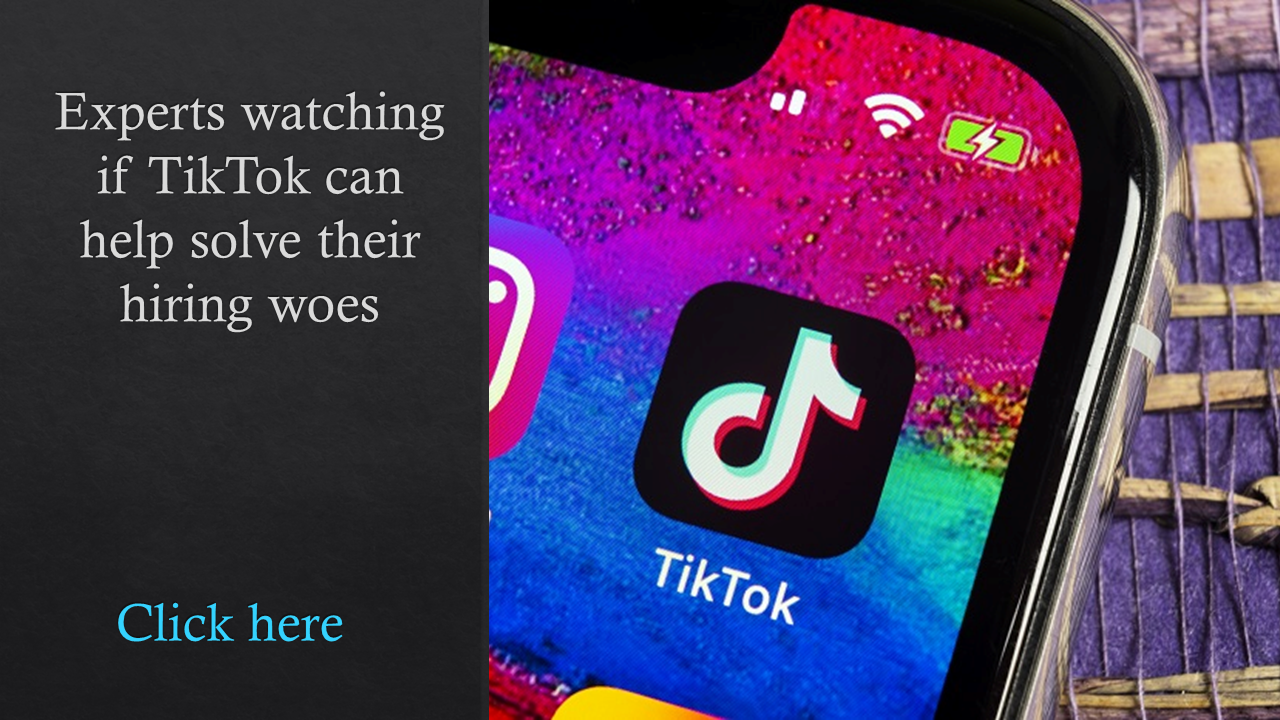 In light of that warning, ForUsAll, a retirement investment platform for small businesses, filed a complaint, claiming that the Department of Labor is violating the Administrative Procedure Act with a compliance bulletin on cryptocurrency in 401(k) plan. The lawsuit is pending.

Recent stock market volatility has also stifled optimism in retirement, with economic concerns overwhelmingly taking a toll on 401(k) balances. Soaring inflation, too, is causing some employees to decrease their 401(k) investments as their take-home dollars are stretched thin.

Such factors often get both plan sponsors and plan administrators thinking about how to get more employees on track to retire, Lowell says.

“One way is by availing participants of potentially ultra-high reward investments” like the Bitcoin option, Lowell says. “If they hit the jackpot, the numbers look good. On the other hand, what could happen is what Coinbase warned about [recently], when they said, ‘If we go bankrupt, all your crypto with us isn’t going to be worth a penny.’”