In fall 2018, Dutch media personality and self-proclaimed “positivity trainer” Emile Ratelband garnered worldwide attention after petitioning a Dutch court to change his age by 20 years. Ratelband was born in 1949 and wanted to change his year of birth to 1969. Why not? 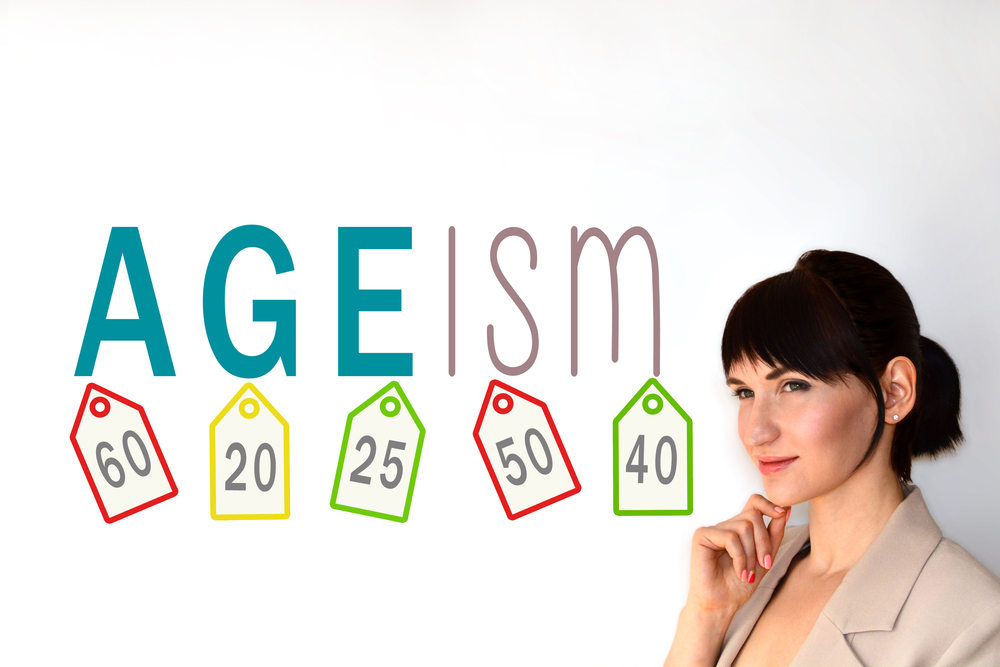 In December 2018, the court ruled against him, acknowledging that age is tied to social identity but reasoning that allowing such a change would lead to further complications with regard to reliance on (and monitoring of) a particular date to determine the origin of rights and obligations, such as marrying, drinking alcohol, and being licensed to drive a car.

Since the decision, Ratelband appears to have abandoned his efforts to legally lower his age, and he will just have to deal with the cards he was dealt, but just as age discrimination is prohibited in the Netherlands (and the court acknowledged that Ratelband could avail himself of such protection), it is also prohibited in the United States via the federal Age Discrimination in Employment Act (ADEA) and various state laws.

The ADEA only protects age discrimination in employment against persons 40 or older, while states like New York and Florida protect younger persons. To state a case for age discrimination in employment under the ADEA, a plaintiff must show that he or she is 40 or over, he or she is qualified for the position, his or her employer took an adverse job action (i.e., termination) against him or her, and he or she was replaced by a significantly younger employee (or was treated less favorably than a younger employee). The employer would then have the opportunity to articulate a legitimate, nondiscriminatory reason for the termination.

But what if there are some jobs that people of a certain age cannot perform? The ADEA provides an affirmative defense to liability when age is a “bona fide occupational qualification” (BFOQ).

Employers may only use this defense if they can establish: (1) the age limit imposed is reasonably necessary to the essence of the employer’s business, and (2) either all or substantially all individuals excluded from the job involved are, in fact, disqualified, or (3) that some of the individuals so excluded possess a disqualifying trait that cannot be ascertained except by reference to age.

BFOQ is a very limited defense and often is asserted in cases in which there is an explicitly stated age range/limit for a particular job. It is often asserted in public safety positions.

Furthermore, there is an extra layer of protection for ADEA plaintiffs and potential plaintiffs when waiving ADEA claims. The Older Workers Benefit Protection Act of 1990 requires that employers provide specific information and consideration periods to employees from whom the employers seek a waiver of claims under the ADEA.

While it appears that we are (at least now) stuck with our chronological ages, we can take positive actions toward our health that impact what Yale medical school researcher Morgan Levine calls our “biological age,” which is the age at which one’s body functions as it compares with average fitness or health levels. Ratelband may be in luck after all!