Technological improvements have long been a source of concern for laborers in an increasingly advanced economy. As automation improves, there is an understandable fear that machines, computers, and improved processes can render certain categories of human labor obsolete. 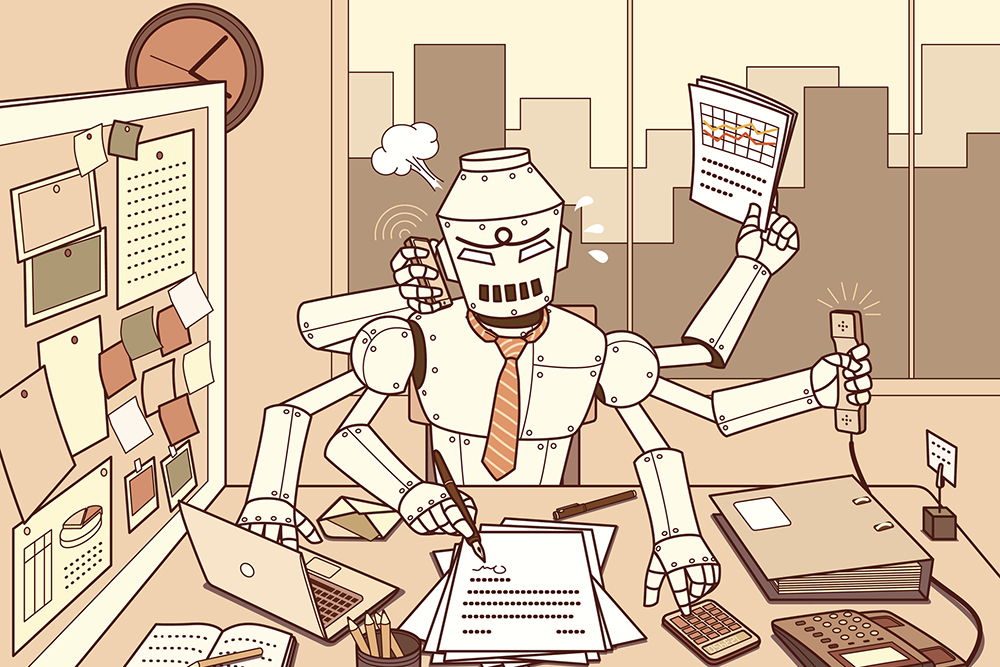 These concerns aren’t without merit, though. Even as we adapt to new technologies to help us get through the COVID-19 disruption, there’s still fear that robots could replace us.

An article in Forbes notes that millions of American jobs have already been lost to automation in the 21st century and that even when employees are able to hold onto a job, they often find their wages have decreased considerably.

When we think of losing jobs to automation, we often think of manual labor jobs—a team of factory workers replaced by a machine, farm laborers replaced by a combine, etc. But there are plenty of other examples, as well, including receptionists, drivers, and cashiers.

Even highly educated and extensively trained radiologists were outperformed by Google artificial intelligence (AI) in detecting breast cancer, according to a recent test.

As employers start bringing workers back into the workforce, they’ll be looking for the safest ways to bring workers and customers back, could robots and AI be the answer?

Soft Skills May Be an Exception

But despite the potential, at least at present, robots lack many of the characteristics that make one human—characteristics that employers often highly value in employees. Collectively, we can bundle these into what are commonly referred to as “soft skills”—things like conflict resolution, time management, networking, etc.

An IBM report released in 2019 found most executives look for such skills and even value them above technical skills. And it is, of course, those technical skills that are most vulnerable to competition from computers and machines.

Progress toward more advanced machines and AI is inevitable. But rather than fearing the loss of jobs to automation, workers should focus on improving those soft skills that set humans apart from machines and algorithms—the types of skills employers are looking for in hiring and promoting staff.