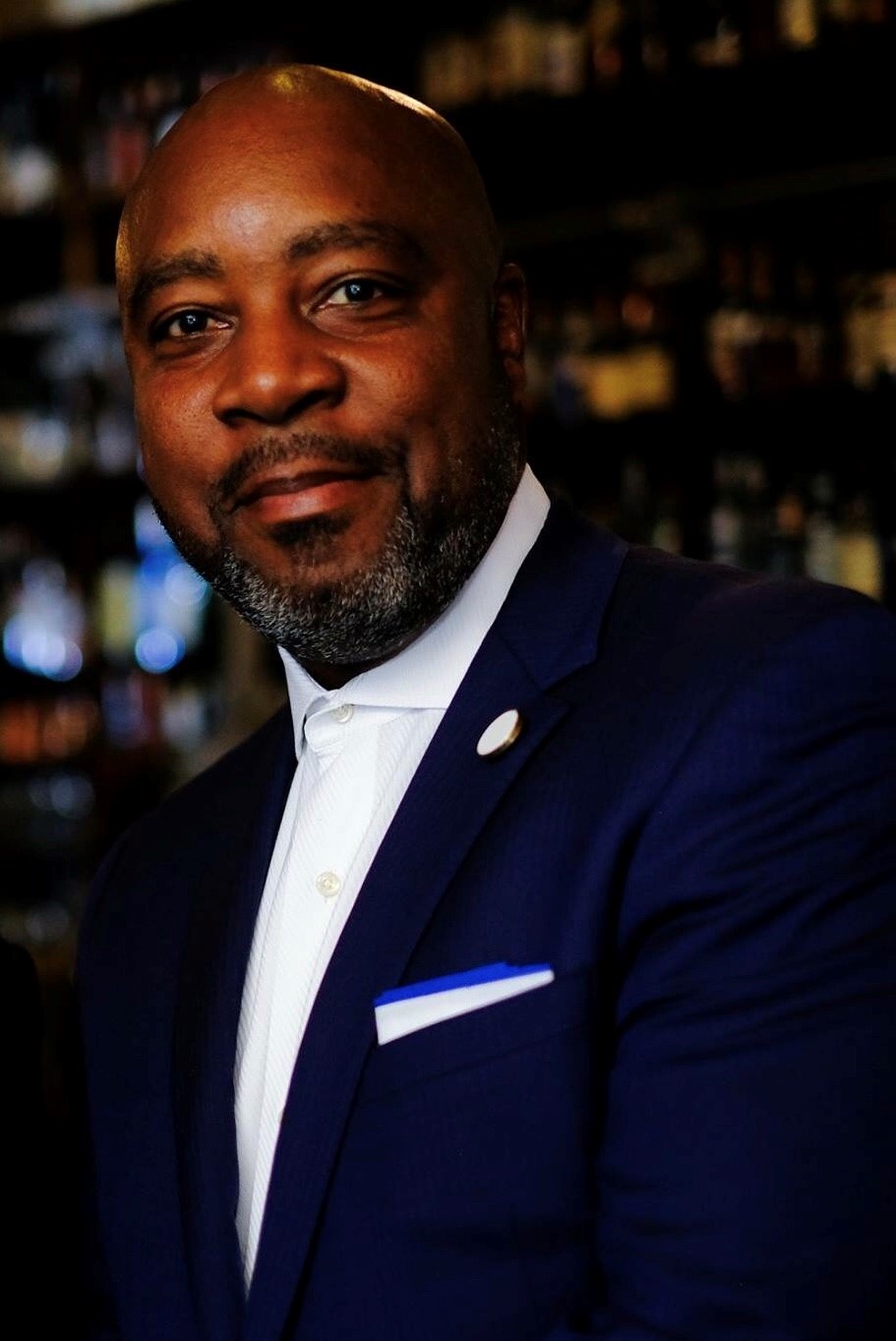 Torin Ellis will discuss inclusion and workplace culture during his keynote address at Spring HR Tech, a virtual and free event in March.

Many of today’s leading organizations have had stated diversity and inclusion goals and even formal programs to pursue them for decades. However, following the events of 2020 and the significantly heightened consciousness around systemic racism, the corporate world has found itself at an inflection point.

It’s almost as though the real work on DEI can begin now, says thought leader and author Torin Ellis.

“Some people would say, ‘Why would you call this a beginning when we’ve been having these conversations for 30, 40, 50 years?’ It’s because we haven’t been doing a good job of it,” Ellis says. “My hope is that now we’ll continue with this enthusiasm because we’re chasing a different barometer of progress today.”

Ellis will explore how HR can keep that progress moving forward in his closing keynote address at Spring HR Tech, a free, virtual event being held March 16-19. Click here to register.

While many organizations have moved the ball forward in the last year, now is the time for them to “shift the narrative” on DEI in order to ensure the momentum we’ve seen isn’t just a stopgap response. The momentum on DEI can’t just be a “fleeting moment” as a result of the murder of George Floyd and the events of the summer of 2020, Ellis says, but rather “needs to become part of who we are as an organization.”

The first step toward that goal is for leaders to take a stand.

“They need to make a declarative statement as to the criticality of DEI and belonging. And then, they need to be willing to shift resources,” Ellis says. “Really look at how you are allocating headcount, how you identify time allotment and, of course, the dollars.”

This reflective process can help companies uncover if they’re truly “walking the walk” when it comes to the pledges they make around DEI, he says. It’s also vital that organizations hold both management and employees accountable for any actions that deviate from the company’s stated commitment to inclusion and belonging.

Ellis notes that many organizations will incorporate a data strategy into their overarching approach to DEI, but if they don’t like the numbers they find, they won’t share them, either internally or externally. That’s a mistake, Ellis says.

“No matter how large or small of an organization you are, you were able to shift on a dime. Literally within two weeks, operations around the world went from in-person to remote,” he says. “So, I say we use that same intensity and intentionality and curiosity—that very same prescription—to go after DEI and belonging so it remains important.

“COVID showed us in a way I have never seen before,” Ellis adds, “that, if we really want to get something done, it will get done.”