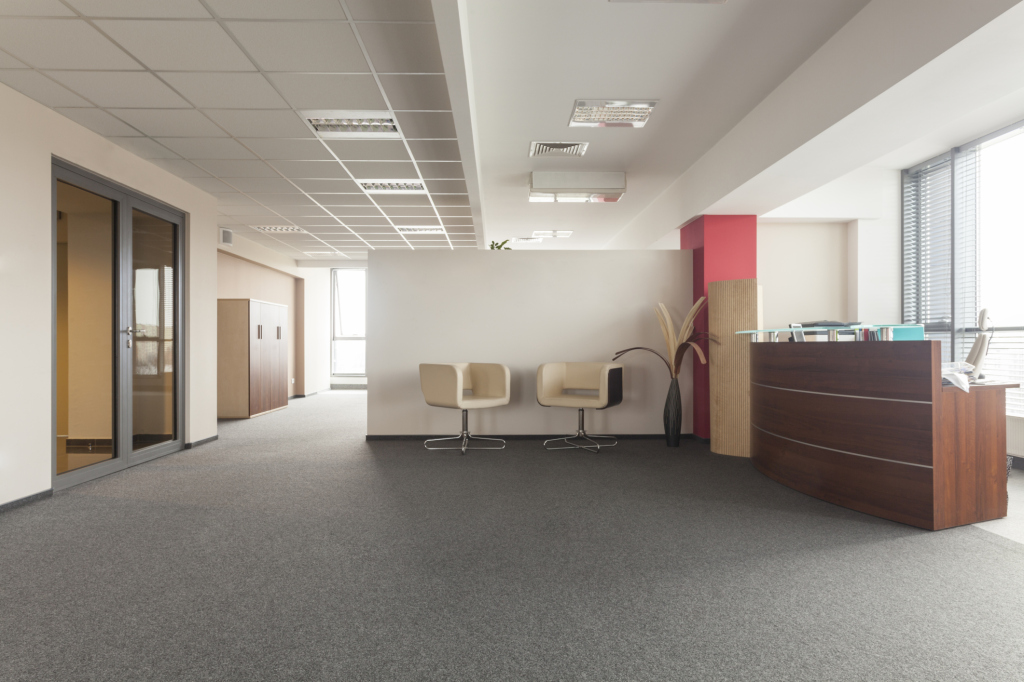 Is leadership out of touch with its employees in corporate America? The answer is yes, according to research on companies’ return-to-office plans.

The pandemic and various new Covid-19 variants forced companies to allow working from home. They cast their nets out for a wider geographic reach when recruiting talent. Workers accepted positions they may never have otherwise considered due to the distance from their homes.

Now, those decisions are coming home to roost as some companies seek to reign back in their workforces and re-populate their deserted offices. And workers are pushing back. The question is, how much should companies demand of their workers in this talent market? And what of their contingent workforce?

Google and one of its staffing suppliers are facing such a conundrum. The Seattle Times reported Google Maps contractors working for a staffing provider and assigned to a Bothell, Washington location are being recalled to the office full time. Office-based Google FTEs are also being recalled, but at a more flexible three days per week, and the contractors are asking for the same consideration.

Commuting full time would be unaffordable, they say. Many are far-flung, living miles away from the high-cost Seattle suburb. One would be commuting over 140 miles daily. Another worker who spoke with the Times has a less lengthy but still burdensome 50-mile trip each way. Both were hired during the pandemic. In addition to the commute, health concerns remain.

While some could argue workers should have foreseen the eventual return to office, they claim they have not been given the notice period they were promised when the eventuality occurred — meaning they have had less time to formulate childcare and other solutions. Also, shouldn’t contingents be offered the same flexibility as employees?

We’re still in the middle of a significant talent crunch, with employers lamenting the dearth of skilled workers they need. Is now really the time to lay down the law with regard to returning to the office? For more than two years now, we’ve learned if nothing else that working from home has not been detrimental to productivity. In this particular case, it appears to be the staffing firm calling the shots. However, the end result could prove problematic for the contingent workforce program and the project directly should a percentage of its team quit all at once over this situation.

Timing aside, the Google Maps situation points to a lack of understanding management has of its workforce. Earlier this year, a survey conducted by Microsoft of 31,102 workers around the world indicated that about 50% of leaders say their company already requires or is planning to require employees to return to in-person work full-time in 2023. In the same report, 52% of workers said that they are thinking of switching to a full-time remote or hybrid job in 2022. What leaders are looking for stands in sharp contrast to what employees really want: flexibility.

While many companies are initiating back to the office plans, others are still availing themselves of the benefits a remote workforce can provide. And workers know they have options, they may prefer to work for top-shelf employer brands, but at the end of the day, they know their worth and will take their skills elsewhere to protect their health and wellness.

Staffing providers and contingent workforce programs would do well to listen to them and work with them to find a suitable middle ground. In addition, corporations need to craft a return-to-office plans that is suitable for all its workers. Hybrid, anyone? Otherwise, employers may find themselves spending considerable time and money replacing talent and, given the labor crisis, may be left out in the cold.