It has been an interesting year for UKG veteran Chris Todd. Named CEO of the HCM software giant on July 1, he has had to deal with the fallout from a high-profile ransomware attack that focused on certain users of its payroll systems while leading his team of 12,000 remote and hybrid employees through uncertain times, the threat of a recession and the demands of clients eager to retain talent. (Current UKG Chairman Aron Ain stepped down as CEO and will transition to executive chair while remaining actively involved with UKG, according to the company.)

HRE spoke with Todd about his new role, the questions HR leaders ask about DEI and why he wants UKG to be its clients’ partner for life.

This interview was edited and condensed for clarity and brevity.

HRE: First, congratulations on your promotion to CEO. What’s your mandate at UKG?

Chris Todd: We’re committed to the workforce management space and we’re staying there. We’re convinced that we can double the size of this company’s [revenue] over the next five years in the markets that we’re in today. This isn’t a case that you would see in some other companies where the new CEO walks into this role and says, “We need a different market.”

I think what’s encouraging for the 15,000 employees we have, who are deeply steeped in this industry, [is that] we’re going to invest in specifically where we see the opportunities in the market, broadly speaking.

HRE: Let’s throw in a global pandemic, warnings of a recession and a complete reboot of how employees think about their work/life balance. What’s it been like for UKG for the past two years?

Todd: I think March 2020 to March 2021, that first phase was difficult. We took two organizations—each had approximately 6,000 people—and to be forced to meet them through Zoom and not be able to have meetings at scale and dinners at scale was really difficult.

HRE: Employers lose some corporate culture over Zoom, don’t they? 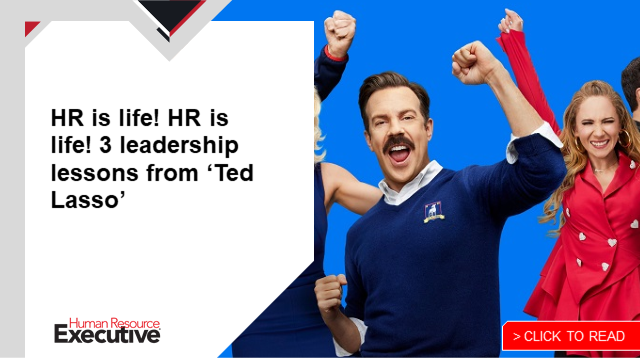 Todd: I think you do. It’s both a challenge and an opportunity for us. It’s an opportunity given the market that we’re in. All of our customers and prospects are struggling with this, and they need good products and solutions in order to have energized, engaged, motivated and loyal employees.

We continue to see really strong interest in our products and solutions because of this complicated work environment.

HRE: Do your clients come to you and ask you non-technical questions? Like, how do we handle the hybrid work model and retain employees?

Todd: They do because everyone’s struggling with it. Given the nature of the people that we talk to and sell to, they ask these questions all the time.

I’ll point you to two examples. One, we acquired Great Place to Work last fall, and it’s got an incredible brand. It’s got a unique asset in that ranking space. But beyond that, it was an opportunity to build into our products and services all the skills and characteristics that organizations need to become a best place to work themselves.

Another example: We discussed the pandemic and recession [fears], but one thing we didn’t mention that impacted organizations were the racial justice issues of 2020, starting with the murder of George Floyd and how that impacted companies as well. [Employers] continue to think through all of those issues.

We’ve invested a lot in our internal [diversity, equity, inclusion and belonging] efforts over the past year-and-a-half, which has been the right thing to do for us, and it’ll continue to be the right thing to do. But I’ve been surprised by the extent to which customers want to talk to us about that. They want to know what works, what doesn’t work. They’re genuinely interested in the topic and whatever we can produce and say to enable them to be more effective.

Related: UKG’s Sue Collard will discuss “The Business Imperative of DEI&B” at the 2022 HR Technology Conference on September 13-16 at Mandalay Bay in Las Vegas. Register here.

HRE: There’s been a lot of talk about a recession. Are companies putting their big HCM investments on hold, or are they going full-speed ahead?

Todd: Still full-speed ahead. As we sit here right now, they still need these tools. There are two different things going on. One of them is certain and one of them is less certain.

The certain part of it is we are absolutely in a higher interest rate, inflationary environment right now. The HR professional still needs to figure out how to attract, recruit, retain and compensate the best employees they can in a way that enables them to be energized, enthusiastic and motivated. The HR professional has all the same problems that they had six, nine or 12 months ago.

HRE: What is uncertain?

Todd: I think the question is: Will there be a recession? If so, how deep and what’s the recovery? I think there’s a lot of enthusiasm in the press around calling [this environment] the recession [but] we’re not seeing it in the demand side of this yet.

HRE: What are the major concerns of new or potential clients? 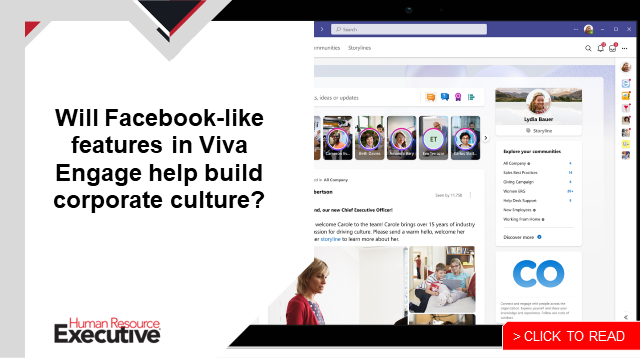 Todd: Talent, broadly defined. Being able to hire the talent and then it’s everything around retention. Talent is scarce. Everyone knows that it’s hard to find given the inflationary environment that we’re in right now. Holding on to these really valuable employees is important. There’s so much focus there.

HRE: At the start of the UKG conference in December, you came on stage to discuss something very serious: UKG had been the victim of a ransomware attack and some clients would be impacted. What is the status of this?

Todd: The first thing to understand is it’s all done. It was a six-week event from beginning to end. Six weeks after the event occurred, everybody had their production systems back.

What we went through was difficult and horrible for our customers. We never want to be there again for all the obvious reasons, but we treated our customers, at every stage, like we would want to be treated. We shared [everything we knew], just like I did at the conference. We established that tone in the beginning and maintained that throughout frankly, even against the advice of all the advisors who said, “You’re sharing too much.”

HRE: But you have to answer the burning questions, no?

Todd: You would think so, but the advice was, “Don’t.” We just leaned into it and told everyone the truth every single day. We’ve taken all the measures we’ve undertaken to harden the environment to safeguard for the future.

HRE: What are clients requesting when purchasing HR technology?