When someone orders us to do something, it’s human nature to want to resist. It’s as true for kids being told to eat their broccoli or a smoker being told to quit as it is for employees being ordered to change the way they perform their work. 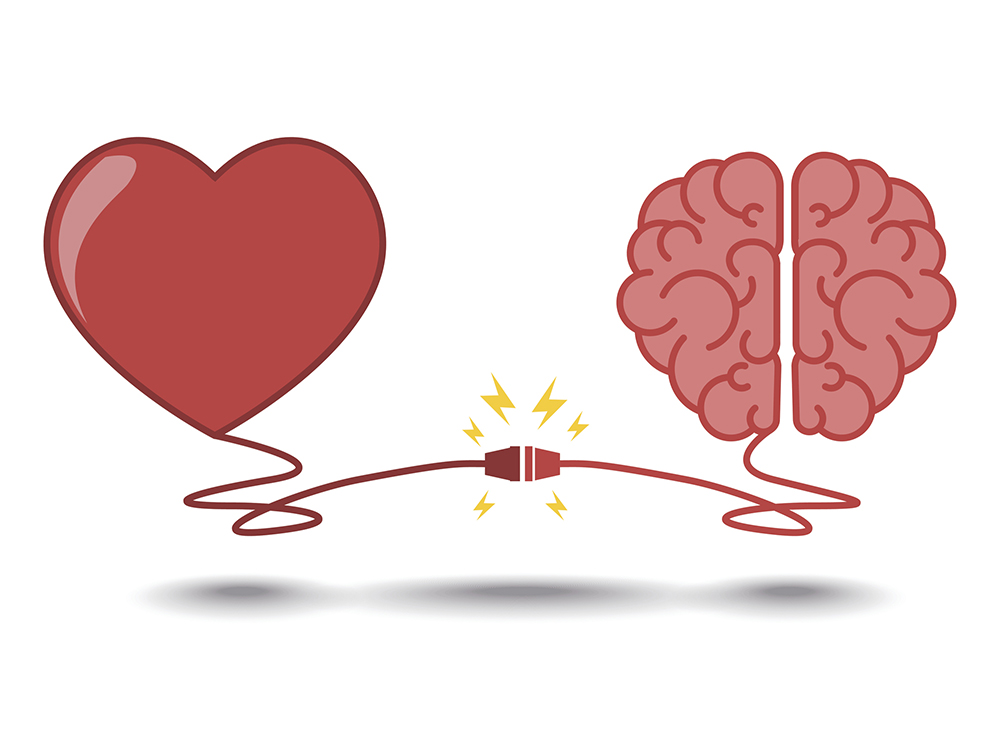 For business leaders, this resistance presents a challenge. How can we get employees to do what we want without triggering their rebellious side?

The answer is by inspiring them to want to change. Appeal to their hearts, not only their heads. Change by decree, when we simply tell someone to change with little room for debate, it only alienates our employees and pits them against us, damaging employee-employer trust and making greater change nearly impossible.

What do I mean by appealing to people’s hearts, and how can it help us start inspiring lasting change at our companies? Let’s take a look.

Texas found itself spending $20 million a year to clean up litter, and those costs were rising 17% per year.

Texas had already tried to change this problem by decree. The legislature had long before outlawed littering on the state’s highways and in public places—just like other states. Signs warning of fines lined the highways.

People’s behavior didn’t change until the state hired an ad agency to create a campaign that would combat the growing problem. The agency knew that the biggest litterers were males in their late teens and early twenties. What would get these young men to change their behavior?

As Texans themselves, these ad execs also knew—and felt—the strong emotional connection Texans have to their state. Texans are darn proud of Texas. Instead of suggesting something like “Keep Texas beautiful,” they offered “Don’t mess with Texas.”

This message struck an emotional chord with Texans of all ages, and the campaign greatly reduced littering. In the campaign’s first 5 years, littering fell by 70%. Change by decree hadn’t worked, but reaching an emotional level in people had.

What to Do When Change by Decree Is Necessary?

Change by decree as a first option almost never works, but what about times when our businesses can’t avoid it?

Given market conditions and customer needs, we may be compelled to sell off whole units, downsize, or outsource. We may have a crisis, such as a security breach, that requires a change by decree to rapidly change employee behavior.

Change by decree can be necessary during emergencies, but otherwise, it alone won’t result in lasting behavioral change. Decrees won’t carry the business and culture forward.

To minimize the damage of a necessary change by decree—and as a best practice, anytime we roll out a widespread change—we should make an effort to model the change ourselves. If we want employees to wear a name badge all the time after a security breach, we’d better be wearing one, too. (Put another way, we simply can’t NOT do it.) People will do what the leader does.

Similarly, if we have to sell off a division, we should show our sincere concern for those affected (and it has to be sincere—if we don’t care, we shouldn’t be here). If we have sincere concern, we’ll genuinely do things that show it: Our hearts will inform our actions, and in turn, we’ll appeal to our employees’ hearts.

Whether we’re trying to discourage littering or convince employees to wear name tags, people will be much more open to changing their behavior if we appeal to their emotions instead of issuing orders.

We can do that by framing the change around what matters to them—for example, wearing name tags will improve security, better protecting them (their families’ breadwinners and loved ones), their work, and their possessions. We should make our appeal personal and focus on what matters to the people we’re asking to change.

Remember, we’re part of the change, so it’s important we model the behavior we want to see in our employees, especially if we have to resort to change by decree. Nobody wants to be told we’re cutting the coffee budget only to see us with an espresso machine in our wing, so if we’re making changes, we should walk the talk.

By climbing into the trenches with employees and upping the emotional stakes for them, we can inspire them to change their behavior—we can show them the way—and diminish their fears and their natural resistance to the change at hand.

For more advice on leading a company change initiative, you can find Change (the) Management on Amazon.

The post Change Works When We Appeal to People’s Hearts, Not Just Their Heads appeared first on HR Daily Advisor.