Is the flight risk concern overblown for vaccine mandates?

United Airlines made a big statement—and significant waves—when in August it announced it would require all of its 67,000 U.S.-based employees to be vaccinated against COVID-19. And although feedback was swift, with concerns about one of the strictest employer vaccination policies to date, the airline’s vaccine policy, so far, has largely been a success. More than 96% of United’s U.S. workforce complied with the vaccine requirement in time for its Sept. 27 deadline, the company says. Fewer than 600 United employees who did not get vaccinated face termination.

While some employers have stepped up significantly on COVID-19 vaccine mandates in recent weeks, many others have stayed the course by encouraging vaccination or incentivizing workers to get them. One of the main reasons employers largely haven’t required workers to get vaccinated against COVID-19, even if they wanted to, is fear over losing employees. In surveys, unvaccinated people have said they would quit if their employer forced them to get vaccinated. That’s an even bigger employer concern during the Great Resignation—when scores of employees are quitting or considering quitting their jobs.

But research has shown that turnover hasn’t been anywhere near as bad as some predicted it could be. 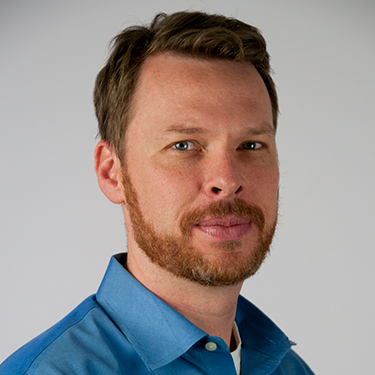 “There’s going to be some people that quit,” says Brian Kropp, chief of research in the Gartner HR practice, but few organizations that have mandated vaccines are seeing significant turnover.

Recent data from consulting firm Mercer finds that turnover hasn’t been rampant among employers that have mandated vaccination against COVID-19: In an Oct. 4 survey of 1,000 employers, of the 34% of respondents who already have some type of vaccine mandate in place, the vast majority (71%) said there was no impact on turnover. Of those who said they have lost some workers over vaccination mandates, 25% saw a slight increase in turnover (1%-5% above normal) and just 4% saw a significant increase (more than 5% above normal).

“The percentages are playing out to be very small,” says Mary Kay O’Neill, senior health and benefits consultant at Mercer.

The employers that were more likely to see turnover recently are ones that already experience higher-than-average rates of turnover, like retailers or restaurants. Because those employers are already struggling with higher turnover rates and are more desperate to find workers, even a small percentage lost due to vaccine requirements could be a lot and not worth risking.

“In this environment of worker shortages, even 3% turnover can be concerning,” O’Neill says.

It may be easier for workers in certain industries to jump ship and find a new job with similar pay and benefits. Hourly workers at retailers for instance, or nurses, may be more likely to find other opportunities. Those employers may be more leery to mandate vaccinations. 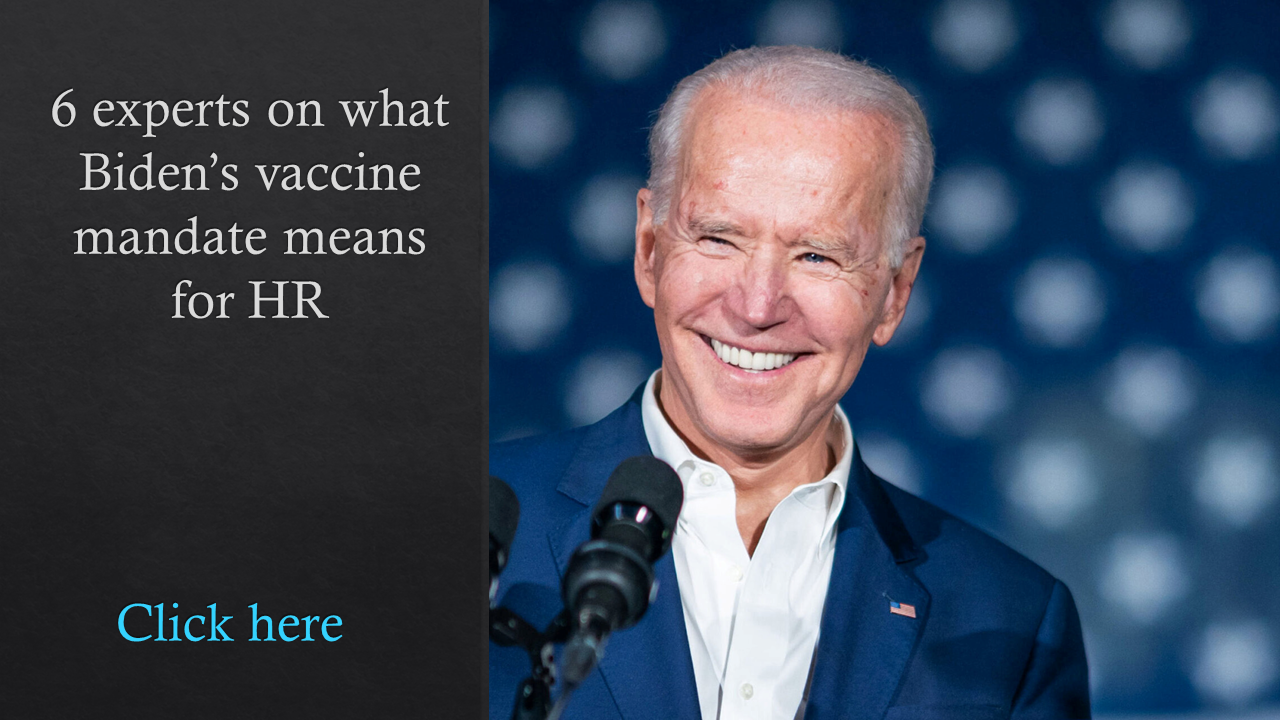 On the other hand, organizations that prioritize seniority or pay employees a competitive salary, for instance, are likely to see less turnover. That’s because the opportunities that unvaccinated employees who quit are leaving are often better than others they will find.

United Airlines is a prime example, Kropp says. “By being a heavily unionized industry, if a flight attendant had been at United for 20 years and wants to get a job at American Airlines, first of all, they might not be hiring. But the other reality is that if he quit working at United and wants to go work at American Airlines, he would then go to the bottom of the seniority list and get the worst flights. Whereas, if he gets the vaccine and stays at United, he keeps his seniority.”

The same for the pilots—if they left for another airline, they would likely go “to the bottom of the list,” Kropp says, and have less desirable flights.

“Employers have been worried about massive turnover if they put a mandate in place,” Kropp says. “Sure, that potentially could be true for some employees, if their next best opportunity is really easy to get. But if you’ve got a workforce where your next best opportunity is actually not really that great, it completely changes the decision-making on behalf of the employees.”

Risk of losing workers for not mandating vaccinations

COVID-19 vaccinations—as with mask policies—have been polarizing and politicized, which is why mandates have become controversial, despite other vaccinations being required as a condition of employment.

And while some employers will lose unvaccinated workers by mandating vaccines, employers also could lose vaccinated workers if they don’t require vaccination. An August poll from Qualtrics, for instance, found almost a quarter of employees (23%) would strongly consider leaving their place of work if their employer mandated vaccines, but it also found that even more—nearly 40% of workers— would consider quitting if their employer didn’t mandate vaccines for in-person work—data that indicates employers have a business case for mandating vaccines. For the results, Qualtrics polled 1,000 Americans in full- and part-time jobs in industries including tech, government, media, retail, education, finance and healthcare during the first week of August.

“Anti-vaxxer groups get a lot of press, get a lot of headlines,” O’Neill says. “But in our surveys, 66% of people are worried about going back to work because everybody wasn’t vaccinated. There are a lot of people who are very concerned about safety and have kids or family members who have underlying disease. They want to be able to do their work when they’re at work and not worry about [unvaccinated co-workers]. That group is just sort of a silent group and a missing statistic in a way that employers may not think about.”

Employees, for the most part, may have to get used to the idea that their employer might require vaccination—and fast. Over the last few weeks, several companies have changed their employee vaccine policies, with many already requiring vaccination for some workers, and a significant amount of others saying they are developing a policy. That will only grow exponentially as President Biden’s requirement for employers with 100 or more employees to mandate that their employees get the vaccine or undergo weekly COVID testing goes into effect. Rules are expected to be announced in the coming weeks.

And when employer vaccines largely become the norm, unvaccinated employees who refuse COVID vaccines will have fewer places to go.

“There’s a sea change with vaccine mandates,” O’Neill says. “A lot of companies are trying to make it unpleasant, or at least expensive, to be nonvaccinated. It will be harder to be unvaccinated.”