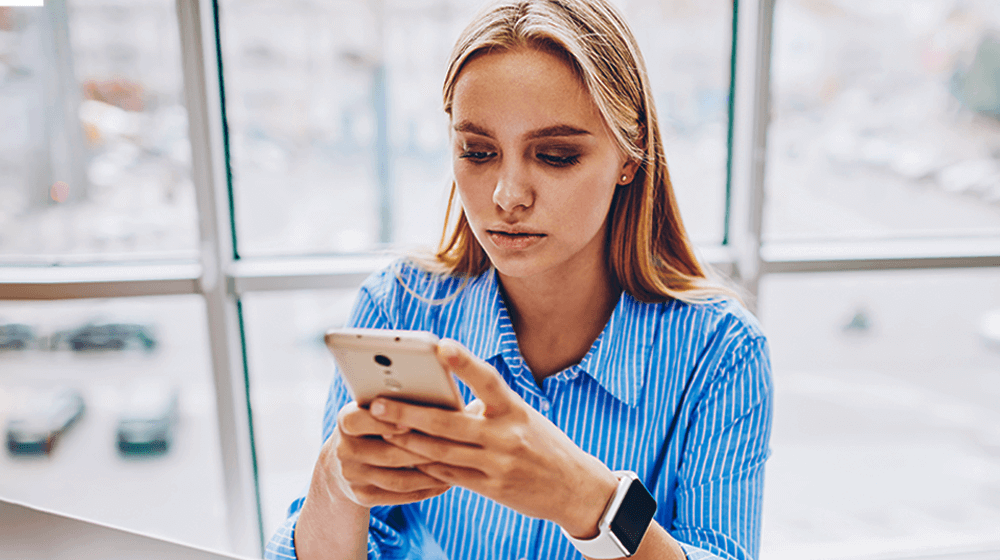 Think the cost of mobile data is a bit high here in the US?

You may be right.

The United States is among the most expensive for mobile data, ranking fourth across the globe. According to a study by UK based research firm businessfibre, the US follows Switzerland, South Korea and Norway among the nations with the most expensive broadband and mobile internet charges.

Cost of Mobile Data in the US

According to the survey the country with the cheapest mobile and broadband service is Israel. Israel is followed by Finland ($1.16), Denmark ($1.36) and Austria ($1.88) as the countries with cheap broadband and mobile internet. Israel charges $0.90 for every 1GB of data.

The survey analyzed 30 nations on the price of mobile and broadband internet as well as their speed. With 32 mobile plan providers, the US is ranked 22nd with an average of 41.23 megabytes per second (Mbps) in mobile download speed among 30 nations surveyed across the world. In terms of mobile upload speed the US is at the bottom tier, ranked fifth with 10.55 MBPs. Japan has the slowest mobile upload speed of 9.22 Mbps. This is followed by Ireland (9.51 MBPs), France (10.22 MBPs) and the United Kingdom (10.42 MBPs).

Neighboring Canada with 60 mobile plan providers ranks fourth when it comes to its average mobile download speed of 71.03 megabytes per second (Mbps). Canada incidentally charges an average of $6.66 for 1 GB of data.

At the other end of the spectrum Israel with 25 mobile plan providers has the slowest average mobile download speed of 22.63 MBPs. Those that follow Israel in the global ranking with the slowest mobile download are Ireland (27.12 MBPs), Japan (32.12 MBPs) and Hong Kong (34.45 MBPs)

Connectivity and Growth with Mobile Devices

The proliferation of mobile devices including cellphones and tablets have enabled businesses to tap into opportunities using digital technologies. As more people connect via mobile devices, it is opening up opportunities for businesses to look to mobile marketing. Businesses today through mobile marketing are using online strategies. They are creating mobile apps or simply using social media to reach out to both customers and prospects.

According to the Pew Research Center 96% of Americans own a cellphone of some kind. Of which 81% of them own smartphones, allowing business yet another medium to engage with them.  More than half (52%) of these consumers spend more than two hours on their smartphones daily- offering opportunities to engage with and substantially boost sales. Roughly one-in-five American adults use their smartphone as their primary means of access to the internet. Reliance on smartphones for online access is especially common among younger adults.

Mobile marketing’s advantages come from the fact that it allows for high impact and cost-effective way of increasing revenues.

If we breakdown the numbers, 96% of Americans aged between 18-29 have smartphones. And they can all potentially be reached through mobile marketing. On the other hand, those between 30-49 are at 92%, those between 50-64 are at 79% and those above 65 years of age are 53% rate of smartphone ownership.

Mobile marketing allows businesses to stay connected with target audiences while they are using mobile devices. By 2020, mobile marketing will represent 43% of total media ad spending in the US—a greater percentage than all traditional media combined. By 2022 ad spending will go all the way up to $141 billion, surpassing even TV ads.

As mobile connectivity expands further to 5G, marketing will enter a new realm of possibilities spurring demand and growth of new services. With better connectivity and faster networks consumers will rely more on their mobile devices for their purchasing decisions.

This article, “Mobile Data in the US is 4th Most Expensive in the World” was first published on Small Business Trends