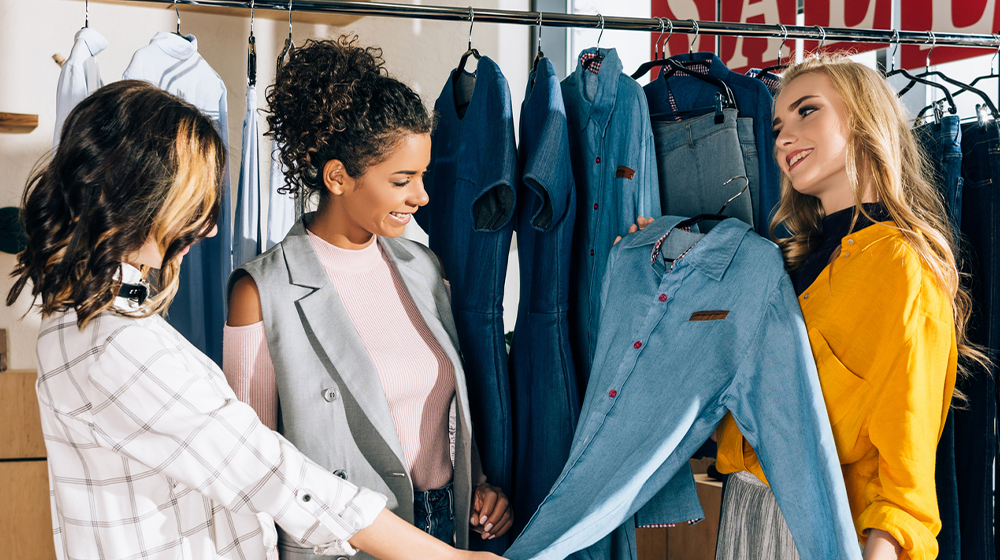 The marketing company Zenreach predicts a date when retail business will finally return to normal: September 9.

That must be the one question weighing on every retailers mind right now. When will things go back to normal?

Well, Zenreach is at least trying to pinpoint a date. But how did it arrive at this point in the not-too-distant future?

The impact of COVID-19 on the business community continues to bite. Retail has been on of the worse affected industry, particularly small retailers that typically lack cash flow and capital.

‘Light at the End of the Tunnel’

With lockdown starting to be lifted and the economy beginning to move, there is some ‘light at the end of the tunnel’ for in-store retailers. Across the United States, retail traffic increased by 6% from May to June. However, such traffic is still approximately 58% down compared to this time last year.

Zenreach, a walk-through marketing company that monitors foot traffic data in retail establishments, has positive news for retailers. The data specialists have compiled research based on Wi-Fi access points across thousands of merchants in the Unites States. When a customer signs into a merchant’s Wi-Fi access point, the device is tracked. Zenreach therefore has a large ecosystem of data.

Monitoring Footfall Across the United States

Using its matrix of Wi-Fi access points, Zenreach has been monitoring the foot traffic across the US. The 100% data-driven research utilized a forecasted percentage of normalization.

“Looking at the nationwide trends, we saw retail traffic hit its lowest point on April 18, when traffic was at an anaemic 25.2% of latest year’s traffic at the same time. Since that time, we have seen foot traffic more than double to 59.4%. This is ostensibly good news – two solid months of steady recovery bodes well for a relatively quick return to normal.

“If current trends hold, we can expect a return to 2019 levels of foot traffic sometime by the beginning of September.”

Some States Performing Better than Others

Zenreach’s data shows that some states are performing better in terms of footfall traffic coming into stores. For example, Georgia posted the highest gains of traffic since reopening, with 52.3% of normal foot traffic as of June 2.

Texas is also faring well. The state began to reopen on May 1. Footfall traffic in retail stores has since picked up to 48%.

There might still be a long way to go for retailers that have been adversely impacted by the coronavirus pandemic. Though with Zenreach’s data showing positive signs of recovery, in-store retailers can have hope that normality will return. The number of shoppers entering stores could be back to pre-COVID-figures as early as September.