As you formulate your 2022 HR plans and budgets, have you adapted your learning and development plans and talent management strategies to properly equip your employees to succeed in hybrid and remote work structures?

If you’re like almost every other organization I speak to, then you’ve spent the past year-and-a-half in full “survival mode,” with circumstances constantly changing and challenges piling up like brown Amazon boxes in your recycling bin. That pace, however, means that many are not giving the time and attention to planning for the realities of 2022—like the establishment of permanent hybrid and remote work arrangements—that they should. In fact, when it comes to thoughtfully and proactively considering the implications of hybrid and remote work, few even have dedicated HR staff assigned to addressing such concerns.

Hybrid is here to stay

Based on recent data, the vast majority of knowledge worker employers intend to keep or expand some version of hybrid and/or remote work. In part, this is because the genie is out of the bottle, regarding employees’ expectations for such flexibility. In fact, a significant segment of employees has indicated that they would leave their jobs if they were not offered flexible work. And in this “Second War for Talent,” not offering these kinds of work models is going to make it even harder to fill open roles. Seemingly overnight, hybrid models (and in some industries or for some roles, remote work) have become every bit as expected in the eyes of employees as health insurance benefits.

But here’s the thing employees aren’t thinking about: just how much they’re going to need to change how they work and operate, if they want to succeed going forward. Plenty of senior executives are staying up at night worried about this—even though their impulse is to resist the tide coming in, opting instead to insist that everyone get their butts back into their Herman Miller Aeron chairs at the office.

Early on, I predicted that hybrid work might well prove to be a hot mess for organizations and employees alike. In fact, The Economist published research showing that employees were working 30% more in this model, while still producing the same output, meaning that their efficiency tanked! Savings in commute times have been eaten up by context switching, poor communication, lack of direction, isolation and a multitude of other factors. For all of the talk about burnout, I see that as a lagging indicator of upstream breakdowns in how we organize and execute work.

This is why someone who may be a star performer under one manager, or in one division, may not turn out to be as successful once they’ve been transferred to a new situation. Just think of how much a pro athlete’s results can change when they’re traded to a different team. The previous context for many professionals can be described in two simple words: “the office.” We mustn’t assume that simply plopping an employee into their guest room or at their kitchen table with a Lenovo laptop and a Zoom/Teams/Slack account is going to result in the sustained efficacy and performance in their roles that we expected in the office.

See also: How do you define EX? Create ‘an irresistible organization’

It turns out that the office is a massive platform for the success of most employees, despite our dismissal of cubicles, overbooked conference rooms, slow elevators and other banal aspects of office life. Offices provide structure, resources, motivation, belonging, accountability, chance communication and social interaction that manifests as connection and pressure to be accountable—things that all the collaboration software in the world just can’t beat. In fact, even the software we’ve designed to “replace” the office is itself often deeply rooted in physical design metaphors (desktops, files, trash cans or even intranets thought of as town squares).

Now, before you start thinking I’m part of some “old school” bastion of office bros, realize first that I founded a remote-first company (PILOT, an emerging leaders SaaS platform) seven years ago, long before remote or hybrid was even en vogue. In that time, I’ve seen just what a steep learning curve it is for new hires who are used to an office environment. This has been particularly hard when a new hire is onboarding, promoted to a new role or trying to drive a great deal of change. I’ve come to understand just how much change blindness that talent has when they switch performance contexts from office to hybrid—along with just how much we need to support them in this transition.

What do we do? 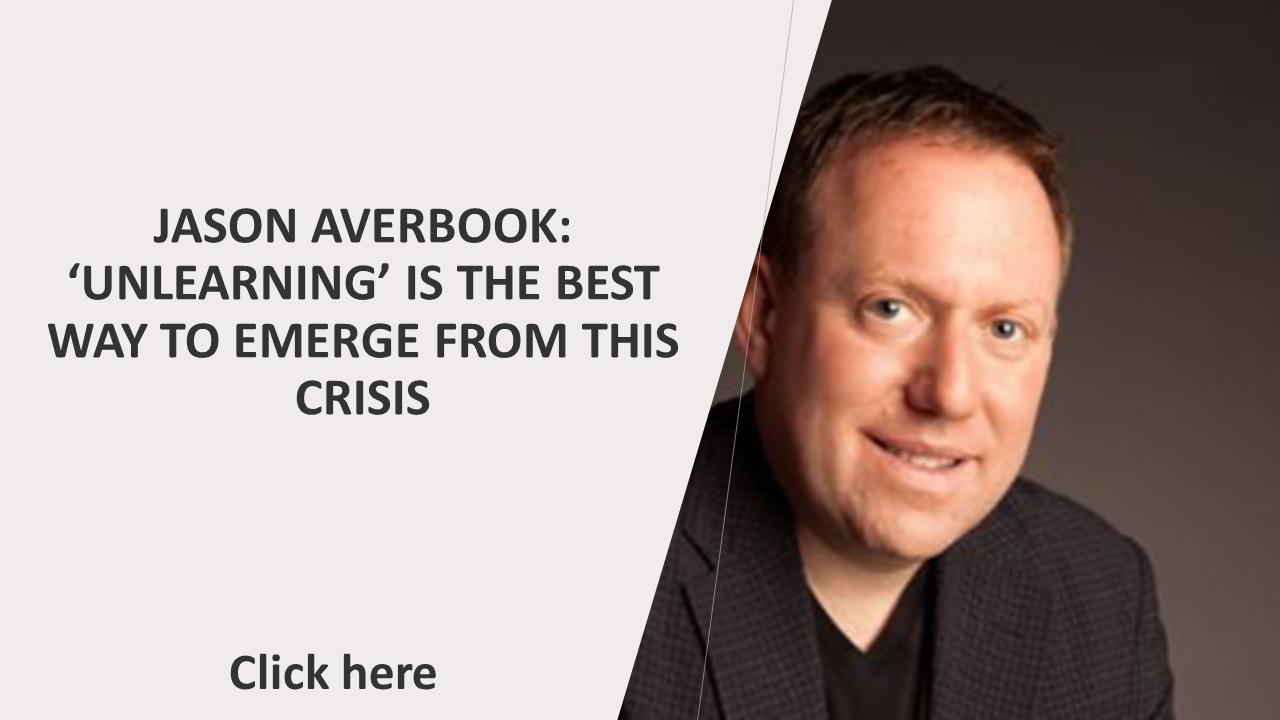 If you’re reading this, I’ll bet you’re certainly not in the “do nothing” camp, so it is critical that you start raising awareness with key stakeholders in your organization about the kinds of investments that you’ll need to make in new employee development efforts in order to make hybrid a success. (If you need a mental pep talk about asking for a bigger budget, check out my prior column.).

A non-exhaustive list of key capabilities employees will need to cultivate to succeed in hybrid and remote work, regardless of their role, include:

These are the key competencies and skills for the “now” of work, and your organization would be well-served in prioritizing these fundamentals over the shiny object-enrichment skills that may seem sexier but are, in reality, far less relevant to the moment. In next month’s column and a future HRE webinar, I’ll detail more about each of these critical competencies, as well as how you can set everyone up for success in hybrid work, at scale, by focusing on a shared development plan.

For now, start by socializing the idea that this is a massive organizational blindspot, and that you plan to do something about it in your annual planning and budgets!