Elon Musk this week ordered his employees to return to the office full-time, asserting remote work is no longer acceptable—an ultimatum that industry insiders warn may have serious risks.

“Everyone at Tesla is required to spend a minimum of 40 hours in the office per week,” Musk wrote. “Moreover, the office must be where your actual colleagues are located, not some remote pseudo office. If you don’t show up, we will assume you have resigned.”

His announcement to his employees at Tesla, as well as SpaceX, comes as many other firms are grappling with their return-to-office plans, including whether they will return to offices at all. While handfuls of organizations set return-to-office dates over the past several months, many of those dates came and went as COVID-19 cases increased and employers erred on the side of caution. Instead, remote and hybrid policies have become widely accepted more than two years after they started in response to the pandemic. 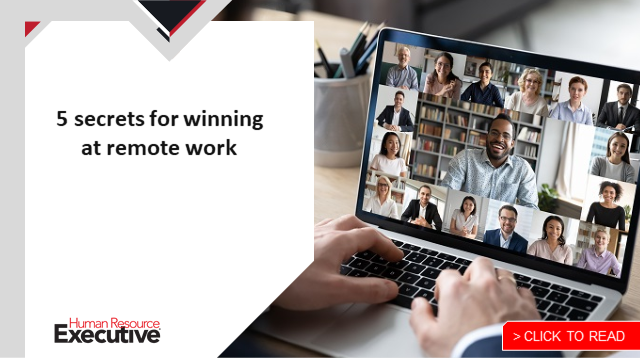 As Musk’s office mandate circulated this week, several HR leaders and other analysts cautioned against like-minded policies, saying it’s the opposite of what most employers have learned over the past two years: that remote work is largely effective, and smart organizations should allow for employee preferences.

Kathleen Quinn Votaw, CEO of TalenTrust, a recruiting and consulting firm, says while companies have the right to request workers return to their offices, it’s not a wise strategy if employers want to retain talent.

“Mandates rarely work, and most people reject being told what to do on principle,” she says. “There are only 7.5 million people to fulfill 11 million open positions in the U.S. right now. Your current employees have the power of choice right now and, in fact, are probably already looking for the employer who will provide them the flexibility they crave.”

Recent data from the ADP Research Institute shows that organizations that force employees back to fully on-site could risk losing up to two-thirds of their workforce.

Musk’s policy is in contrast to those of many other company leaders who have not only delayed in-office plans but announced fully remote options. Airbnb told its 6,000 employees in April that they would have the option to permanently work remotely. Professional services giant PwC recently announced its new people program, which in addition to many other initiatives, allows employees to decide “where, when and how much they work.” Options include fully in-person, virtual and hybrid roles, and/or expanded options for reduced schedules, paid leaves of absence and the potential to work from anywhere, even internationally.

Meredith Graham, chief people officer at Ensono, a tech provider, says her company made the decision early on to allow its employees to elect whether they want to be in the office full-time, come into the office a few days a week, or work full-time remote. “We learned during the pandemic that all of our roles, other than those in our data centers, could be remote, and our employees enjoy the flexibility,” she says. “People want to work for a company that trusts you will do your work—and your best work—regardless of the location. There are a lot of companies that allow employees the flexibility to choose, and those companies that choose to require a one-size-fits-all model won’t be able to recruit and retain their best talent.”

The widespread move to remote and hybrid arrangements is in part because research finds employees largely prefer the model—and more than that, they prefer to have a say in their work arrangement, especially with safety being a factor during an ongoing pandemic. And amid the hot job market, employers are more likely to abide. 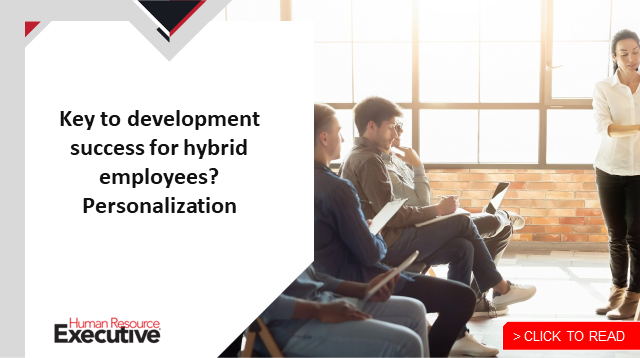 “If there’s one thing we’ve learned during the Great Resignation, it’s that employees want to work somewhere where their overall wellbeing and employee experience is their employer’s top priority,” says Amy Mosher, chief people officer at software firm isolved. “If those needs are not being met, they’ll walk.”

Still, although many firms are continuing ahead with remote or hybrid options, some employers may follow Musk’s directive and put an end to remote work altogether.

“It’s more than possible that more employers will issue similar directives,” Mosher says. “For many, in-office jobs are all [organizations] have known, so this returns them to a perceived sense of normalcy.”

Paul Rubenstein, chief people officer of tech firm Visier, says “it’s clear there’s value in offices and a desire among some employees to return, so as a result, a very wide spectrum exists for return-to-office policies.”

The important thing, experts contend, is that company leaders have a clear and genuine reason for why they want workers to return. “Leaders need to ask themselves: Are they bringing employees back to the office simply because they personally like to work at the office and believe everyone should, or is there a genuine business need for employees to work in-person?” says Rubenstein.

Overall, experts say, employees should be consulted in return-to-office decisions in order to recruit new talent and retain an existing workforce.

“We’re currently in a time where employees hold a great deal of power in driving organizational policy,” Rubenstein says. “As resignations remain higher than in years past, companies are faced with the reality that forcing employees back to the office, without consultation or consideration, creates a negative employee experience, and they run the risk of seeing exits.”

The post Elon Musk is ending remote work. Will other employers join him? appeared first on HR Executive.