More than one-third of employees report they haven’t received a pay increase in the past year, according to a survey of 1,000 employees by HR software firm BambooHR. The data also reveals some stark differences among genders. Fewer women (62%) are receiving raises than their male counterparts (66%), and those women who are getting salary increases are getting smaller raises than their male colleagues, 5.24% increases for women compared to 6.39% for men.

What it means for HR leaders

The data shines a new light on salary increases amid record-high inflation. With cost-of-living soaring around 9% year-over-year (a 40-year high)—coupled with an employee-driven labor market—many employers are adjusting salaries. Research from Gartner, for example, found that 63% of executives plan to make compensation adjustments in response to high inflation. And Salary.com found that about 22% of organizations gave employees salary increases in the range of 4%–5% in 2022.

But despite a lot of recent movement in compensation, the BambooHR survey finds that many workers have not received any salary increases in the past 12 months—and that can present a problem.

Complacency on wages can harm employees, and thus harm their employers. The survey finds that more than one-third of employees say their compensation is directly associated with their mental health. Overall, nearly a quarter (23%) of employees describe negative emotions regarding their financial compensation at work. 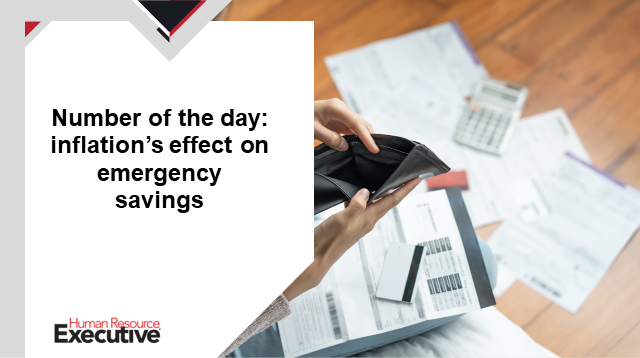 All this taken into account, it seems that there is more that employers can do to keep employees happy and financially well. Research, too, indicates that the majority of smart employers will increase salaries in the coming year. A recent Salary.com report, which surveyed 1,000 HR professionals found that nearly half of U.S. employers plan higher year-over-year budget increases next year compared to 2022. The long predominant 3% raise, which started its decline last year, has been replaced by a median raise of 4% across all employee categories, the survey found. And a quarter of employers plan to give increases in the range of 5%–7% in 2023. Other data from Willis Towers Watson found that employers are planning to up employee salaries in the biggest projected hike in 15 years—on average budgeting a 4.1% salary increase for 2023.

Related: 2023 looks to be a ‘banner year’ for salary increases

Sue Holloway, director of WorldatWork, said recently that HR pros should “leverage data and think strategically as they formulate 2023 compensation budget recommendations and negotiate with CFOs.”