As more companies recognize the imperative to prioritize diversity, equity and inclusion, they are increasingly hiring C-suite level leaders to manage their DEI strategies. Often, those in positions like chief diversity officer focus on recruiting—diversifying the talent pipeline, making the hiring process more equitable, ensuring underrepresented candidates are reached. Dionna Smith, global head of DE&I at Thumbtack, says that while a DE&I focus in recruiting is a priority, it’s also essential to broaden DE&I’s reach, embedding its work throughout the organization, particularly in talent management, where Smith spent the first part of her career. 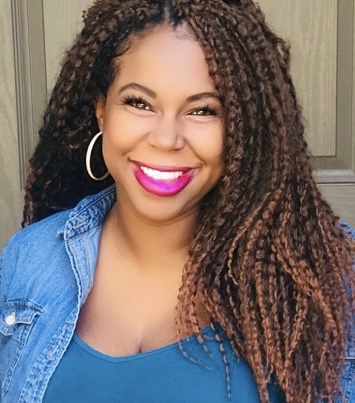 “It’s important to have a more holistic view of DEI,” she says, “and the different roles I’ve had help me look at things through these different lenses.”

Those roles include HR business partner at Koch Industries, talent leader at LexisNexis Risk Solutions, global talent leader for AGCO Corp., head of global diversity talent strategies and recruiting programs at Delta Airlines and, most recently, director of global diversity and inclusion, learning and development at PowerToFly, a global community that aims to enhance DE&I in the workplace.

HRE: Where do you think companies did well after the murder of George Floyd, and where do they need to focus to keep the work sustainable?

Smith: I thought that the corporate response was a lot. It sent a message to many folks that this was important and important enough to be having conversations in board rooms about it and how it would affect business. For me personally, I think about DEI and the work that I do as pre- the murder of George Floyd and post- the murder of George Floyd. Post- the murder of George Floyd was the feeling of being seen for the first time as a group, for African-Americans who have been made to feel sometimes invisible in the bigger scheme of things—the issues we’re having in our communities, with our children, with our schools [were kept] at arm’s length. So, I think it was a pivot and that part is great. And, companies giving their statements and supporting Black Lives Matter was another huge opportunity and it showed a sense of solidarity and support for the community.

Now, here we are a year later and looking to see if that momentum yielded positive change, and I would have to say yes. Within our own organization, we have some goals specifically around the promises we made for Black Lives Matter, and I think other companies are doing the same. Could we be doing more, should corporate be doing more in general? Yes. But I see this more as a beginning step. It’s an important and hopeful first step.

HRE: What was your day one priority when you joined Thumbtack? 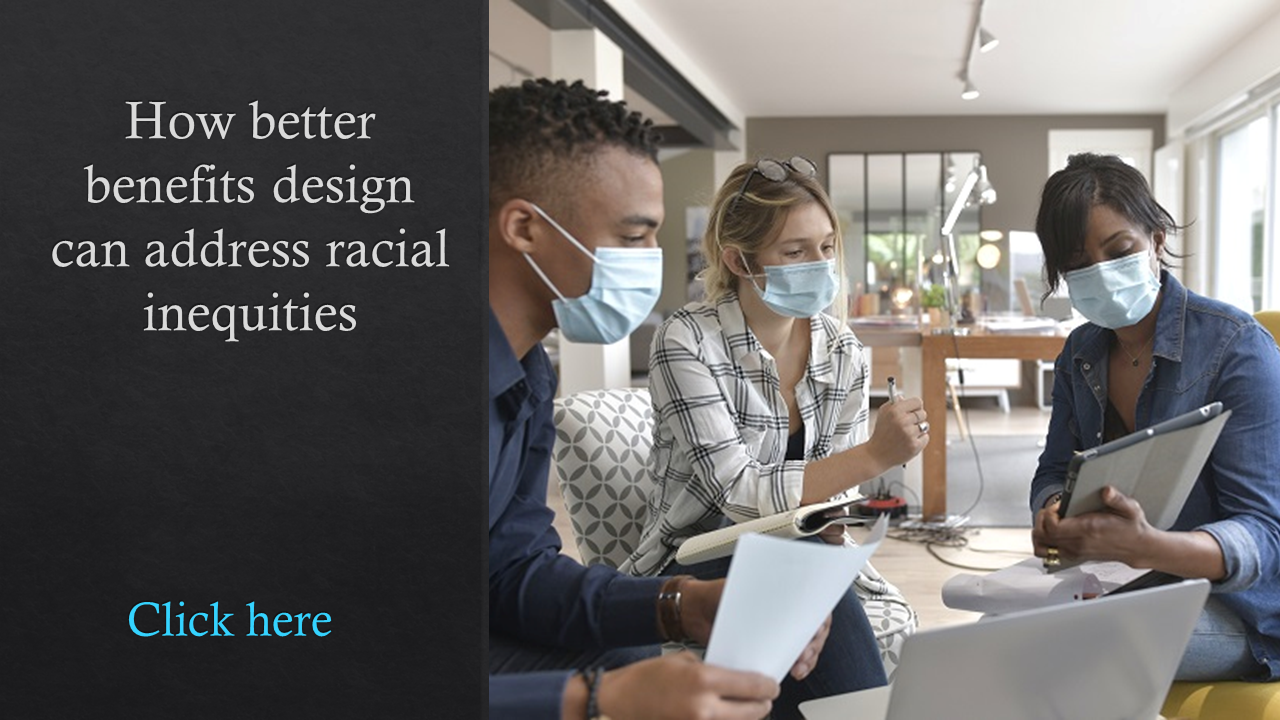 Smith: I joined in October, and my first priority was to learn Thumbtack, to understand our corporate culture, our values, our employees and how they felt about DEI objectives and the things that are important to them. I took my first 60 days—and it was hard for me because I’m really action-oriented and was ready to come in and set some goals—to take the time to really get to know our employees, our leaders, understanding where people are. That shifted what I decided to focus on.

This has been a foundational year for us. I was able to really be focused on our future of work and what that would look like post-pandemic with an inclusive lens. I have been able to spend this year developing managers, providing opportunities for underrepresented minorities, women and differently abled folks. I used this year as an opportunity to set a solid foundation, to start having the conversations about the things we hadn’t been talking about. Two things stood out from employees: A lot {of them] felt like they wanted to be allies but weren’t sure how, and the second was that people wanted to do things [around DEI] but were afraid to say or do the wrong things. So, I’ve wanted to tackle that this year because until we get past that part of it—that uncomfortableness—it’s hard to make a lot of progress. We’ve been doing things like having “Courageous Conversations,” inclusive leadership training, working closely with our employee resource groups, and our future-of-work decision to go remote has also been huge for our ongoing DEI strategy.

HRE: What is Thumbtack’s approach to the future of work?

Smith: We’re going to be remote-first: We’re all working remote, but we will have some high-impact events in person. There will be at least one event annually where all employees will come together and on a quarterly [basis], and for some groups monthly, there will be sessions for teams to get together. It’s very different than hybrid. We didn’t want to set up an environment where we had certain populations going into the office and others not. We were headquartered in San Francisco and in the U.S. our other big office was in Salt Lake City so [staying on site], we could only be as diverse as those two areas. Now that we’re remote-first, we’re able to hire across the U.S. What would have likely happened [in a hybrid situation] is that a lot of our diverse employees—especially underrepresented minorities—would have come from other states and we didn’t want to set up a system of home office folks and folks in the office.

We are having [communal workspace] libraries that will allow people who want to get out of the house to have somewhere to go. But if you have a meeting, you still have to go on Zoom. I’m really excited about that because it allows us to set an equitable work environment from the beginning. Usually, in past jobs, I’d come in and have to clean up messes from decisions that were made without thinking about how it would affect employees from varied backgrounds so it’s amazing that at Thumbtack I’ve gotten to be on the front end of this and set it up in a way that we think will be very equitable.

HRE: With more companies hiring for and focusing on the position of Head of DE&I, what is your advice for what it takes (beyond the right hire) for organizations to maximize the value of this role?

Smith: To hire for this role and not put resources behind is unfortunate, and I think you’re setting yourself and your company up for failure that way. It’s also showing, just how important do you think [DEI] really is? There are some important one-person departments but DEI definitely should not be one of them. [Leaders should] ensure heads of DEI:

HRE: If you hadn’t gone into HR and DE&I, where do you think your career would have taken you?

Smith: Initially, coming out of school, I wanted to go into media and broadcasting; I worked in radio for a little while right out of college. I would have still been focused on DEI but maybe from a media perspective. It’s just part of who I am—giving voice to folks who don’t feel like they have a voice or who don’t realize the resources they have.

HRE: You spent most of your life in New Orleans. Is there a favorite spot in the city to visit that tourists may not know about?

Smith: I love New Orleans, though I live in Atlanta now. I love Tremé. It’s not in the French Quarter so a lot of people don’t know about the restaurants there. I’d definitely recommend you go off the beaten path.

There’s also the Whitney Plantation outside of New Orleans. It’s absolutely amazing. They tell the history of enslaved folks on the plantations in that area, and I’ve never seen a museum that has done as great a job as they have of recreating what it was like to live in that time. It’s an amazing resource that a lot of people don’t know about.

Click here to register for the HR Technology Conference, which has a track that focuses on how technology is powering DE&I goals.